As part of WPI’s project-based learning model, every undergraduate completes a Major Qualifying Project (MQP), a culminating experience that enables students to synthesize their learning and tackle real-world problems in their fields of study.

For students in Interactive Media and Game Development (IMGD), the MQP is an opportunity to showcase their talents and immerse themselves in creating something they are passionate about. The MQP also adds another impressive piece to student portfolios and, in some cases, give students their very first game credits.

Many students build game prototypes, while others create interactive art exhibits, game development tools, and other forms of media. 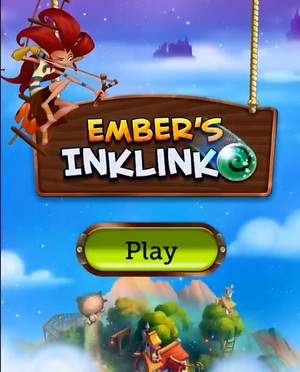 Ember’s Inklinko is a casual iOS game designed in Unity at Disney Interactive in Silicon Valley. In eight distinct levels of increasing difficulty, players earn points by launching up to six balls through a field of gems and coins to reach the golden bucket. Ember’s Inklinko was developed as an MQP by IMGD and computer science  majors. 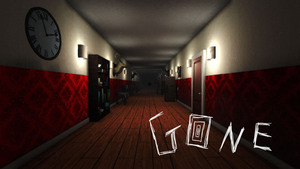 Gone is a first person, 3D survival game where the player is thrown into the mind of a mentally ill person. They must survive the journey through a house whose rooms are a visual metaphor for the symptoms and emotions of three mental illnesses: depression, anxiety and posttraumatic stress disorder. They must survive and conquer the struggles of living with a mental health affliction. By the end of the game they should know the daily struggles that these illnesses harbor and the difficulty of conquering their demons. 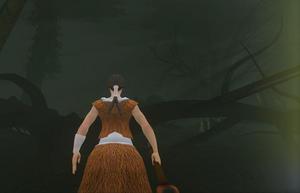 Maternal Instinct is a third person game that explores using directional sound as the main mechanic for navigation, game mechanics, and storytelling. Where most games focus on visual cues to guide the player, Maternal Instinct relies on audio cues. To this end, visual cues alone should not be sufficient to play. This game was created as a Major Qualifying Project for both

Gallery of MQP Trailers at: https://www.youtube.com/playlist?list=PL2F5EDAF1705468A0 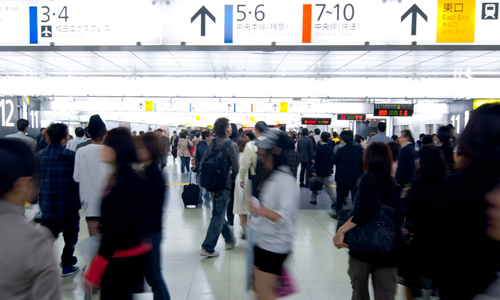 IMGD students have opportunities to complete their MQP’s at project centers in Osaka, Japan, and Silicon Valley in California. Under the guidance of sponsors including Disney International, eBay, and local universities, student at these centers have undertaken innovative projects like developing a puzzle-based iPhone game and creating art assets for a casual sports video game. 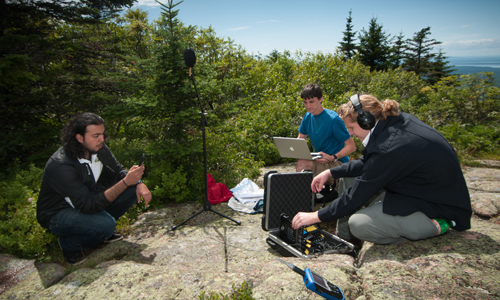 WPI undergraduates also put their problem-solving skills to use through the third-year Interactive Qualifying Project (IQP). Students work on teams to solve problems at the intersection of science, technology, and society, from designing bicycle paths in WPI’s hometown to launching a mentoring program for in Morocco and creating interactive guides for a museum in London.