The Distinguished Lecture Series in Biomedical Engineering is designed to bring innovative leaders in the biomedical engineering field to the WPI campus to meet our outstanding faculty and students, and visit our interdisciplinary research facilities in the heart of Central Massachusetts. 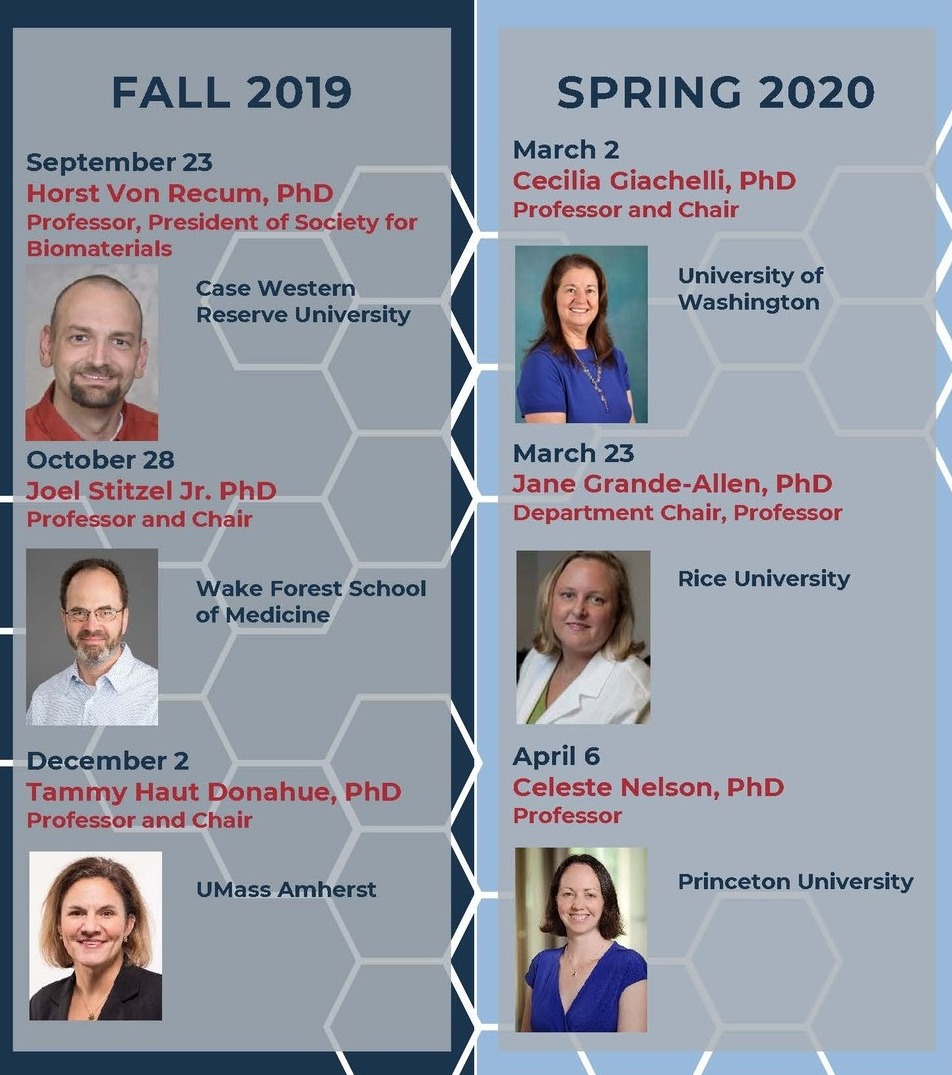