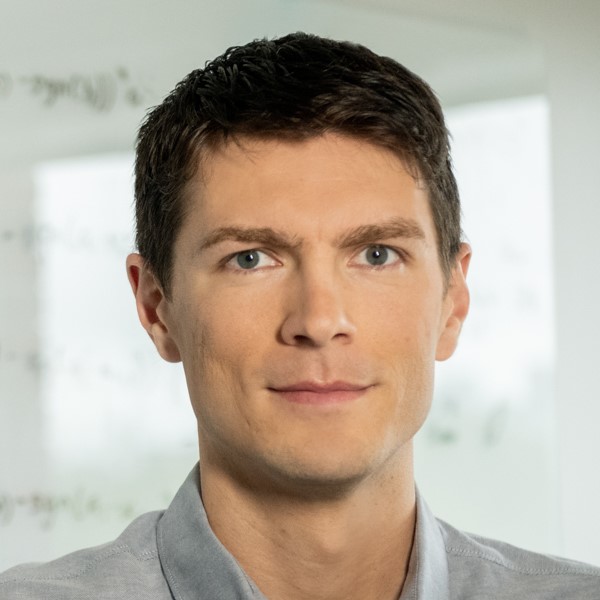 Recovering images from very few measurements is an important task in medical, biological, astronomical, and other image problems.  Doing so requires assuming a model of what makes some images natural.  Such a model is called an image prior.  Classical priors such as sparsity have led to the speedup of Magnetic Resonance Imaging by a factor of 10x in certain cases.  With the recent developments in machine learning, neural networks have been shown to provide efficient and effective priors for inverse problems arising in imaging.  They can, for example, achieve comparable recovery quality as classical sparsity priors with 10x less data.  In this talk, we will discuss three different philosophies of neural network image priors.  First are generative models which describe desired images as belonging to an explicitly parameterized low-dimensional manifold.  Second are invertible priors, which learn a probability distribution over all images.  Third are unlearned priors, which include neural networks which require no training at all.  For all these methods, we will see how to exploit the prior in a tractable optimization problem.  We will present empirical performance and discuss relevant theoretical results and opportunities.  These works are in collaboration with Reinhard Heckel, Vladislav Voroninski, Ali Ahmed, Wen Huang, Oscar Leong, Muhammad Asim, and Max Daniels.

Paul Hand received his Bachelor of Science in Applied and Computational Mathematics from the California Institute of Technology in 2004.  In 2009, he received his PhD in Mathematics from the Courant Institute of Mathematical Sciences at New York University.  He received the Kurt O. Friedrichs prize for outstanding dissertation at NYU.  Subsequently, Dr. Hand was an Applied Mathematics Instructor at the Massachusetts Institute of Technology, where his research investigated algorithms behind X-ray crystallography.  Then, Dr. Hand was an Assistant Professor of Computational and Applied Mathematics at Rice University. Now, he is an Assistant Professor of Mathematics and Computer Science at Northeastern University in Boston, MA. His current research focuses on theory and algorithms for machine learning and artificial intelligence in the context of vision and imaging.