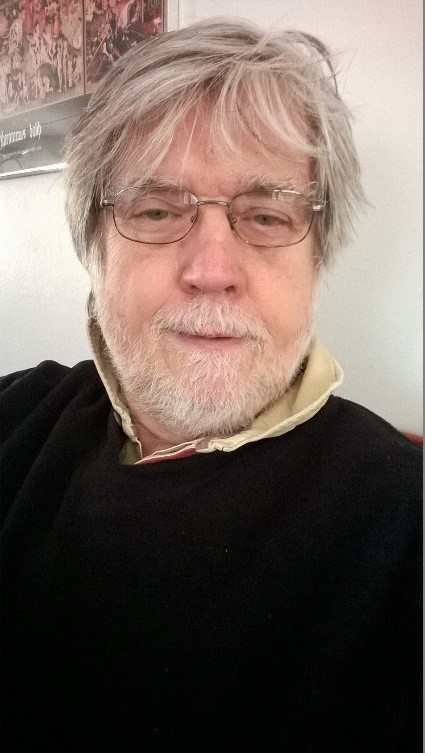 Taking Networking Science to the Next Level

The presentation will focus on two problems in research of future networks; a) improving efficiency of using existing concepts of networking and b) joint optimization of networks within complex systems (“system of systems”) InSyNET.

In the former case, the general problem of resource sharing (spectrum, infrastructure...) will be extended to the dynamic network architecture (DNA) where each element of the network including users’ terminals can participate in building up the network’s temporally active topology. This concept requires an effective reimbursement mechanism for temporal contribution to the network capabilities which can be based on an effective fast digital currency scheme derived from the block chain concept. Possible solutions in that direction will be briefly discussed as well. In this segment also, the network slicing for limited latency applications requires efficient solutions for temporal readjustment of the slices without need for reinitialization of the re- slicing process in the entire network. The concept of network latency equalization will be briefly covered as well. The need for general theory of Green Wireless Networks design will be also reiterated.

In the latter case, we discuss the problem of the network optimization when incorporated into a complex system. Examples are Information (content delivery network), power grid, intelligent production, autonomous driving, interplanetary satellite networks including general model of smart city. In this case derivation of the generic and specific objective (utility) functions for system optimization becomes a challenge. As a part of the solutions new optimization algorithms are needed. We will briefly introduce a concept of cognitive optimization that makes feasible solutions for NP hard problems/like combinatorial optimization, within acceptable complexity. A number of machine leaning algorithms including the full robotization of the network will be covered as well.

Savo Glisic www.ins-netgroup.com/globalcomm-oy/institutes/savo-2 or www.ee.oulu.fi/~savo is  Professor of Telecommunications at University of Oulu,  and head of the Networking Science Institute  www.ins-netgroup.com. He was Visiting Scientist at Cranfield Institute of Technology, Cranfield, U.K. (1976-1977) and University of California, San Diego (1986-1987). He has been active in the field wireless communications for 30 years and has published a number of papers and books. The latest book “Advanced wireless Networks: Technology and business models, 3E, John Wiley and Sons, 2016” cover the enabling technologies for the definition of incoming 5G/6G systems. He is also running an extensive doctoral program in the field of wireless networking (www.telecomlab.oulu.fi/kurssit/networks/).

Dr. Glisic has served as the Technical Program Chairman of the third IEEE ISSSTA’94, the eighth IEEE PIMRC’97, and IEEE ICC’01. He was Director of IEEE ComSoc MD programs.