Space Exploration: Past, Present, and Future, A Celebration of 50 Years Since Apollo 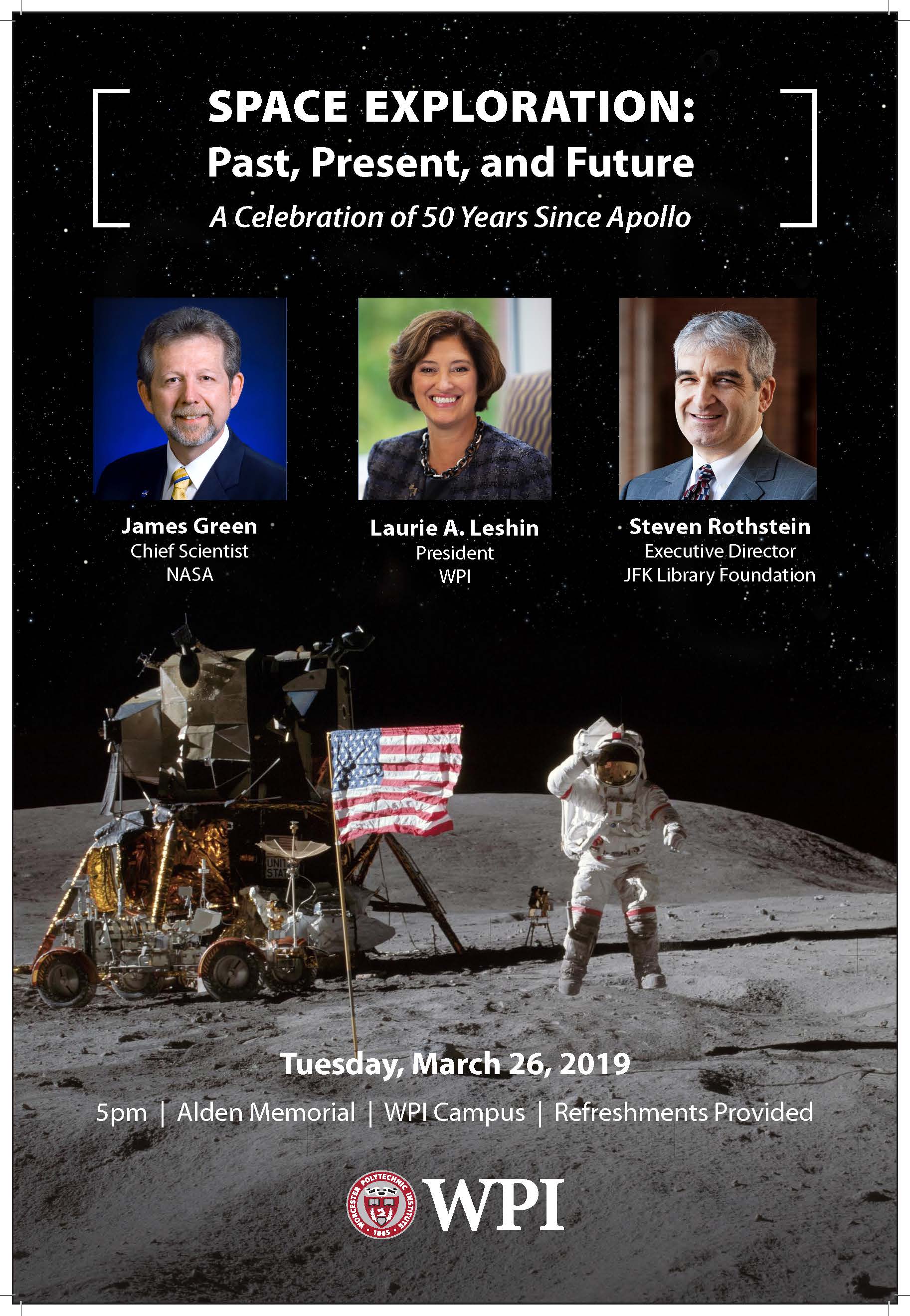 NASA Chief Scientist James Green and Steven M. Rothstein, Executive Director of the John F. Kennedy Library Foundation will present "Space Exploration: Past, Present and Future, A Celebration of 50 Years since Apollo" on March 26 from 5:00 - 7:00 pm in Alden Memorial. 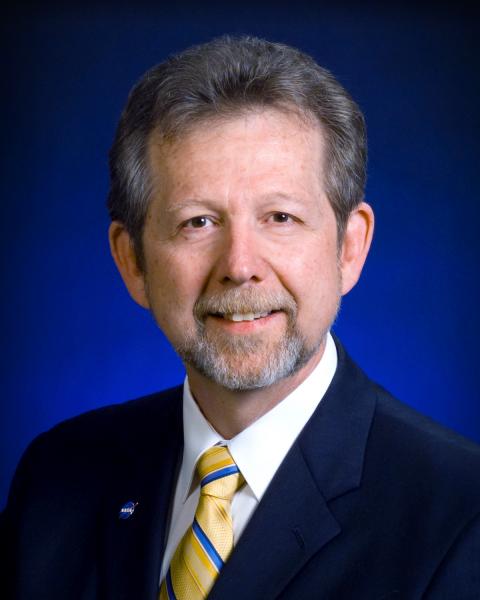 Dr. James (Jim) Green is NASA’s Chief Scientist. He received his Ph.D. in Physics from the University of Iowa in 1979. He worked at NASA’s Marshall Space Flight Center (MSFC) from 1980 to 1985 in the Solar System Division. In addition, he was also a safety diver in the Neutral Buoyancy Simulator supporting NASA’s manned spaceflight program making over 150 dives. In 1985, Jim transferred to the Goddard Space Flight Center (GSFC) and was the deputy Project Scientist on the Imager for Magnetopause-to-Aurora Global Exploration (IMAGE) mission and the Global Geospace Science Missions WIND and POLAR.

From 2006 to 2018 Jim was the Director of the Planetary Science Division (PSD) at NASA Headquarters. Under his leadership several missions have been successfully executed, including the New Horizons spacecraft flyby of Pluto, the MESSENGER spacecraft to Mercury, the Juno spacecraft to Jupiter, the Grail A and B spacecraft to the Moon, the Dawn spacecraft to Vesta and Ceres, and the landing of the Curiosity rover on Mars just to name a few.

Over his career, Jim has received numerous awards, including the Arthur S. Flemming award for outstanding individual performance in the federal government, and Japan's Kotani Prize in recognition of his international science data management activities. He has written over 115 scientific articles in refereed journals about heliophysics and planetary science and over 50 technical articles on data systems and networks. In 2015 Jim was a part of the NASA involvement with the film “The Martian.” 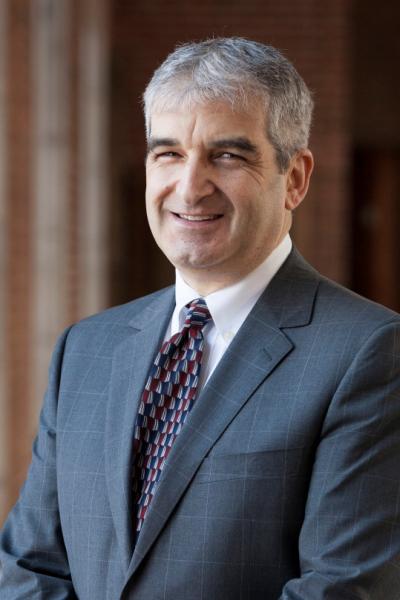 Steven M. Rothstein is an accomplished non-profit administrator, public servant, and entrepreneur. As President of the world-renowned Perkins School for the Blind, Rothstein led the institution through a period of significant growth. During his eleven-year tenure from 2003-2014, he grew in-person and online educational services from 40,000 to 900,000 people, diversified teacher training services to all 50 states, increased academic offerings, and expanded to 30 new countries.  While there, with strong partners, staff and Board members, he completed a $136 million capital campaign, the largest in the school’s history, led the largest capital building program in 100 years, and grew annual operating revenue from $40 million to $72 million. In collaboration with the amazing team, he also started and led the Perkins online educational programs so Perkins became the largest trainer of teachers and parents in the blindness field.

In 1979, Rothstein was part of the founding team of Citizens Energy Corporation with Joseph P. Kennedy II. In his six years as General Manager at Citizens, the world’s first nonprofit social mission oil company, assisted needy citizens in low cost oil, natural gas, electricity and pharmaceutical services. Citizens, which continues to be led by Joe Kennedy, has delivered millions of gallons of home heating oil to poor and elderly households and provide a range of other services.

Most recently, Rothstein served as CEO of Citizen Schools, a national non-profit organization that partners with middle schools to expand the learning day for children in low-income communities. During his time at Citizen Schools, the reach of educational and STEM services nearly quadrupled from 5,000 to almost 20,000 students.

Having served on numerous non-profit boards throughout his career, Rothstein is currently a Director of the Brady Campaign and Brady Center for the Prevention of Gun Violence. He graduated with honors from Williams College and received a Master of Business Administration degree from Northeastern University. He and his wife, Susan Maze-Rothstein, have two grown sons and reside in Somerville, Massachusetts.

The Lecture will take place from 5:00 – 6:00 pm on March 26 with a reception immediately following. Parking for the lecture will be available in the Park Avenue parking garage. Please click here for driving directions to the parking garage. No parking pass is needed.