Easing Pain at the Pump with Discarded Food

With gas prices soaring and food costs pinching family budgets, an interdisciplinary team of researchers at WPI is looking at ways to use food waste to make a renewable and more affordable fuel replacement for oil-based diesel. The work, led by Chemical Engineering Professor Michael Timko, is detailed in a new paper in the journal iScience.

Topics
Biofuel
|
Food Waste
DEPARTMENT(S)
Chemical Engineering
PROFILE(S)
Michael T. Timko
|
Andrew R Teixeira
By creating a biodiesel through this method, we’ve shown that we can bring the price of gas down to $1.10 per gallon, and potentially even lower.

“By creating a biodiesel through this method, we’ve shown that we can bring the price of gas down to $1.10 per gallon, and potentially even lower,” said Timko.

The Environmental Protection Agency estimates that, in 2018 in the United States, about 81% of household food—about 20 tons—ended up in landfills or combustion facilities. Food waste is also a major contributor to climate change: once it’s placed in landfills, it emits methane, a greenhouse gas.

Timko said, “Converting food waste to diesel also has the potential to offset up to 15.3 million tons of CO2 every year, lowering greenhouse gas emissions in the United States by 2.6%.”

The work is part of a multi-year project funded by the Department of Energy, the National Science Foundation, and the Massachusetts Clean Energy Center, and it builds on and refines research previously published in 2018. Timko and his team have now focused on finding a way to make the conversion process easier to scale and bring to the commercial market.

To make the fuel, the researchers employed a process called hydrothermal liquefaction, which uses heat and water to break down the food waste into a liquid. It’s a method that has been used widely in converting other materials into biofuel, including algae. However, using food waste removes the need to grow and cultivate algae—an expensive and time-consuming process—while also leading to similar results for the amount of fuel that is extracted. The team also used a catalyst made of a naturally occurring mineral found in bones to get as much as 30% more energy out of the food waste.

Assistant Professor Andrew Teixeira and PhD student Heather LeClerc played key roles in the research as well. LeClerc has spent the past year conducting research in Denmark, as part of a Fulbright scholarship, and is in the middle of a three-year NSF graduate research fellowship.

For this latest work on food waste and biofuel, LeClerc also worked with the Woods Hole Oceanographic Institute on Cape Cod to gain a better understanding of the biocrudes the WPI team was producing, using equipment the Woods Hole researchers normally use to determine how an oil spill is affecting the ocean environment and changing it over time.

The researchers will continue their efforts to refine the fuel even further, and develop ways to use the process to make home heating oil and marine diesel to power ships.

Experts in this story 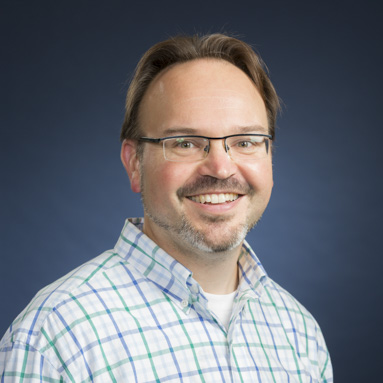 Sharing that “ah hah” moment with a student struggling and suddenly mastering a difficult concept; helping expand the intellectual horizons of an aspiring engineer; tackling and solving problems that challenge the energy, economic, and environmental security with passionate students; sharing my passion for engineering science: these are the reasons that I am a professor of chemical engineering. WPI students understand the importance of translating their engineering talents into technologies and knowledge that benefit others. 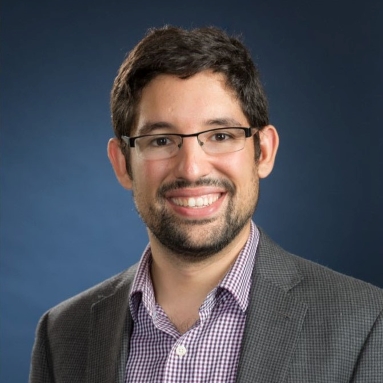 Andrew is a classically trained chemical engineering with with specialties in the fields of chemical reaction engineering and materials science. He received his B.S. from Worcester Polytechnic Institute in 2009, and continued to pursue his Ph.D. with Professor Dauenhauer at the University of Massachusetts Amherst in 2014, before completing his postdoctoral studies with Professor Jensen at the Massachusetts Institute of Technology in 2016, ultimately joining the faculty at WPI in 2017.