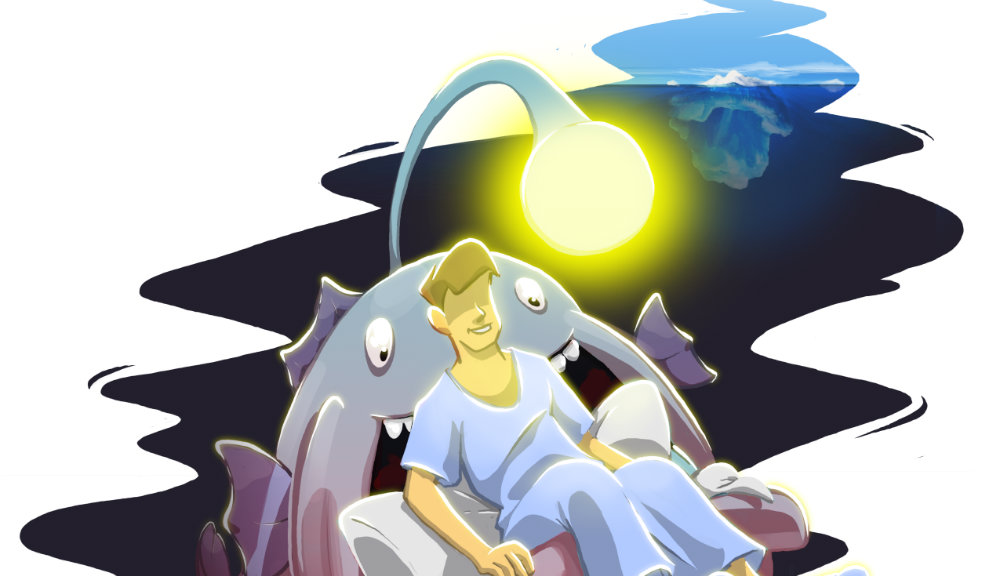 The proteins that keep fish from freezing to death in the frigid waters of Antarctica could be adapted to prevent serious infections in hospitalized patients, based on the work of WPI’s iGEM 2015 Team that recently earned

a Gold Medal at the International Genetically Engineered Machine (iGEM) competition in Boston. iGEM is a global synthetic biology program that challenges students to create biological tools that work within living cells

to produce a desired product or process. This year, some 2,700 students on 259 teams from around the world gathered to present their projects and compete for honors. Each team started with a standard tool kit of more than 1,000 biological parts that iGEM calls BioBricks; these are mostly sequences of DNA known to do specific things in cells.

The WPI team members were intrigued by the properties of antifreeze proteins (AFPs), a structurally diverse class of proteins produced by certain organisms to prevent water molecules from forming ice crystals in their bodies. Their Aha! moment came when they learned of an AFP that prevented the bacteria Staphylococcus aureus from forming a biofilm—the first step that leads to a staph infection. They went on to characterize 20 different antifreeze proteins isolated from 16 organisms, including fish, insects, and plants, to test their ability to prevent the bacteria E.coli from forming biofilms on lab plates.

Blocking biofilm production is important for human health. Coating surfaces of catheters and other invasive medical devices with antifreeze proteins, for example, could help prevent serious infections in hospitalized patients. Similar applications could be used to prevent bacterial contamination in food processing facilities.

According to Natalie Farny, assistant teaching professor of biology and biotechnology, and lead advisor for the team, “What they have discovered could become a powerful regulatory process, so WPI has filed a preliminary patent application on the technology.”