Hydrogen, the simplest and most abundant element in the universe, is useful in a number of industrial applications, can be used as a fuel in liquid-fueled rockets, and could be a source of clean electricity in fusion power plants, which are currently being developed.

When consumed in fuel cells, hydrogen can also be a relatively green source of energy for cars and other vehicles (relatively, since the majority of hydrogen currently used in fuel cells is derived from natural gas).

Among other topics, WPI experts on fuel cells can talk about: 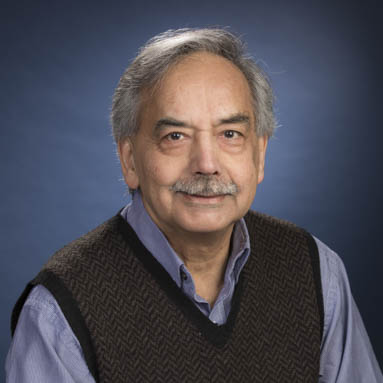 Professor Datta's work spans decades of applying the principles of kinetics, catalysis, and reaction engineering to energy challenges. He says while the long-term solution is renewable energy, much can be accomplished in... Read More 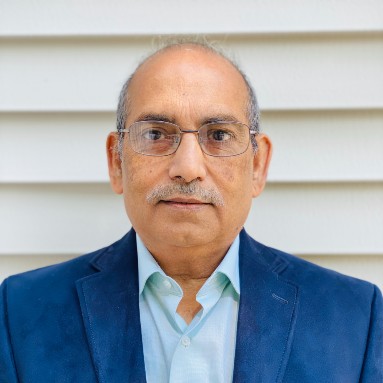 Professor Mishra focuses on the improvement in resource productivity and environmental stewardship through process and product development of materials using recovery and recycling, introducing advanced alloys and... Read More 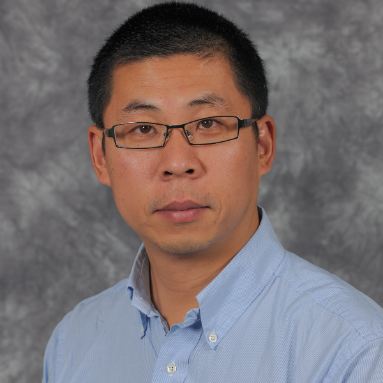 Dr. Zhong's research is focused on developing new pathways for clean energy, including a project to design devices that will produce a cost-effective, clean hydrogen fuel. Dr. Zhong has more than... Read More