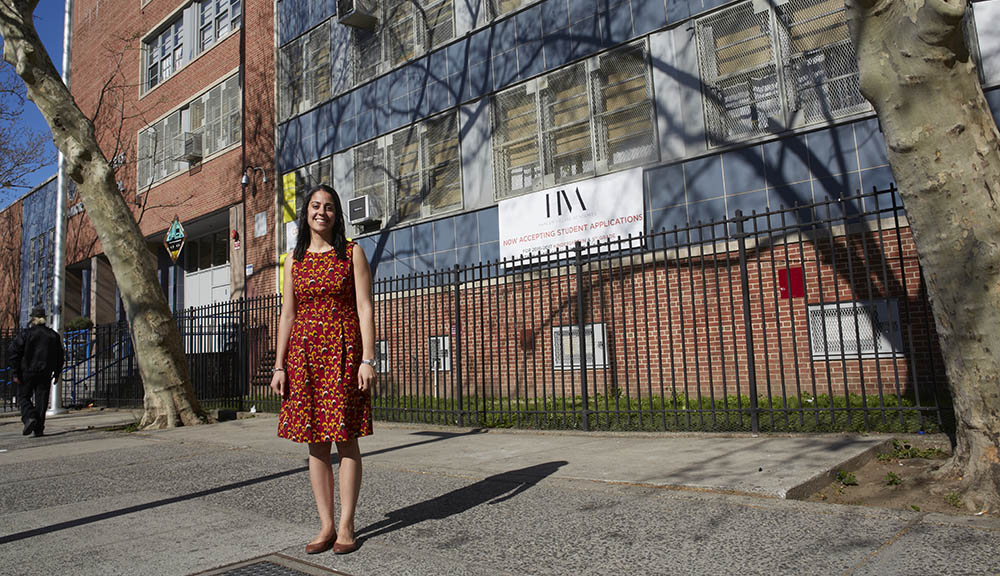 Alexia Rantala ‘09: I think very much like an engineer. Engineers are always asking, What is the solution?

From the time she was little, Alexia Bililies Rantala helped out in the family business, Alternative Leisure Company, which provides travel and recreation for special needs children and adults. She helped however she could on the trips, from opening hotel doors, to cooking, to teaching clients how to ski.

“That was my life—helping people,” she says. “I wanted to help people, especially children in difficult situations.”

So it’s no surprise that the energetic 30-year-old, now a special education specialist at Harlem Village Academies in New York City, has built a career helping children around the world. What’s unusual for someone just seven years out of college, though, is how much she has accomplished. Rantala has worked for international educational organizations in emergency preparedness programs in South Sudan, Somalia, Uganda, Kenya, and East Africa (Ethiopia and Djibouti), as well as in Liberia during the Ebola crisis.

Her trajectory began with a gap year after high school. She applied to several colleges, including WPI, deferring without making a decision. But unlike some teens who choose lighter gap-year experiences, she headed to Costa Rica, where she worked for six month in two children’s homes.

These homes, similar to orphanages, took in children whose parents were living but couldn’t take care of them. Rantala fell in love with the kids, but some days the experience broke her heart. The worst were visiting days, when she’d help the children get dressed up only to watch them wait for parents who never arrived.

“I thought, there must be something else for these kids. I wanted to make a difference for them,” she says.

As she prepared to return to the United States, Rantala considered colleges with programs—law, international studies, and Spanish— that would help her pursue her goal. Of all the schools that had accepted her the year before, only one had all three: WPI.

“It was a fluke,” she laughs. “But I believe that everything happens for a reason.”

Rantala says she feels she was not only destined to be at WPI, but to work with her advisor, Bland Addison, professor of history in the Humanities and Arts Department. At their first meeting she says, he quickly came to understand her and her goals, and advised her on how to use WPI’s resources as a stepping stone to the next phase of her life.

“I was very struck by her engagement with what needed to be done to improve the world, particularly for children,” says Addison. “She wanted a course of study that would be demanding and also put her in touch with the large issues that were sweeping across the world.” 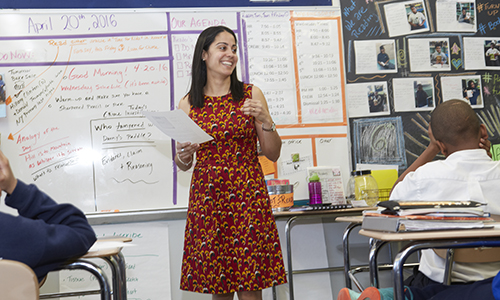 Rantala recalls, “I would come up with crazy ideas and he’d say, ‘Let’s do it!’ He helped me make my WPI experience what I wanted and needed it to be. He changed my life.”

Although she didn’t study engineering, “I think very much like an engineer. Engineers are always asking, ‘What is the solution?’ And you need that skill in emergency work. You don’t have time to belabor a point. 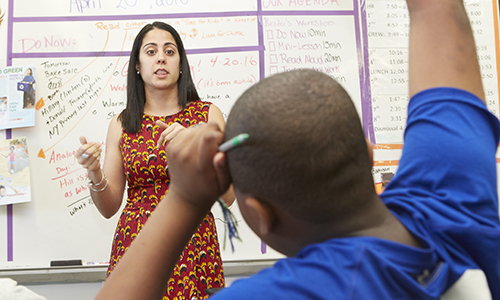 As Rantala approached graduation, Addison encouraged her to apply for the Rotary Ambassadorial Scholarship to help pay for her postgraduate studies. The award provides recipients with $24,000 toward a one-year master’s degree program anywhere in the world, so long as it involves helping people. A Google search led her to the Master of Disaster Management program at the University of Copenhagen.

Upon graduation she accepted a two-month internship in Washington,D.C., but it didn’t last that long. After two weeks, the organization offered Rantala a job working on hurricane recovery programs with child care facilities in Texas.

She continued to work with Save the Children until she and the man who would later become her husband moved to Finland. She took a job with Finn Church Aid, the second largest international provider of humanitarian aid. She served as a consultant on crisis preparation and response before she took a post as a regional education coordinator, developing and providing education and assistance to displaced, refugee, and emergency- affected groups in Nairobi and throughout East Africa.

When her fiancé landed a job at the United Nations, the couple moved to New York. With her passion for emergency work and her knowledge and experience, Rantala returned to Save the Children U.S.

Her first assignment was in Liberia during the Ebola crisis. She was among the first international organization staff members on the ground from Save the Children. One of her responsibilities was to advise the Ministry of Education on protocols for reopening schools as the crisis subsided and what to do when children presented symptoms.

“It was scary there,” she recalls. “Even the doctors and other professionals were scared, which put the rest of us even more on edge.” But, she says, “I would absolutely do it again.” 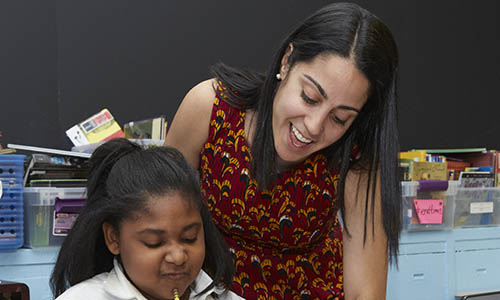 Addison says Rantala is an example of the Arts and Humanities program’s goal: to make students aware “that most of the world is not as technologically equipped as we are, nor do they have the comforts we have. But through their education, they can play a role in improving less fortunate people’s lives,” he says.

In her career, Rantala has also learned that “education is the key.” Even during the Ebola crisis, she says that teaching people how to avoid disease and how to keep children learning during the time the schools were closed were just as important as medical help.

“Everyone deserves education,” she says. “That’s the cause I believe in, and that’s the field I will stay in. It’s the only way we will change the world.” J