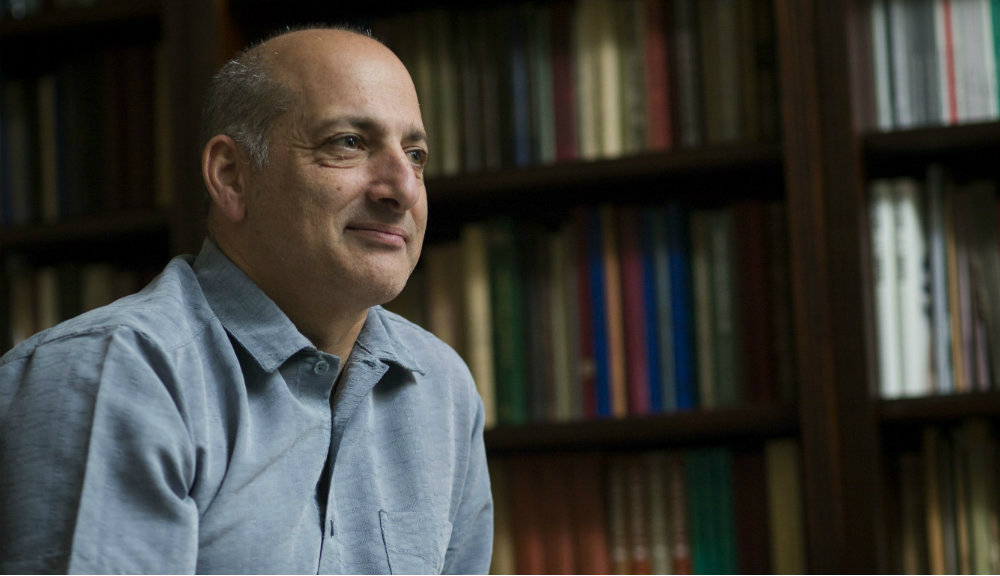 GEORGE AGHJAYAN ’88 says he fit right in at WPI with those comfortable around numbers. In retirement from a career in both insurance and structured finance, he turned his analytical tendencies toward his Armenian heritage, in a mission to 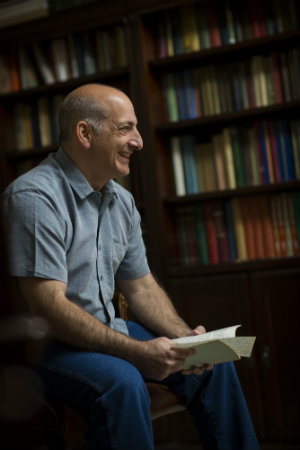 ensure that his people’s culture, history, and genocide will not be forgotten. He is co-founder of the Armenian Genealogy Conference.

My grandparents were survivors of the Armenian Genocide. So, I always had a strong sense of justice for the crimes committed against the Armenian people.

In 1996 I joined my aunts and uncles on a trip to western Armenia, what is today Turkey, and experienced firsthand the continued destruction of Armenian culture and the attempt to deny all evidence of the existence of a people. In 2011 I returned for the reopening of an Armenian church in the town where one of my grandmothers was born. After numerous trips, I couldn’t remain on the sidelines any longer.

One component in denial of genocide is the pre-genocide demographics of the victims. This is where my professional background proved useful. I began researching and occasionally publishing on the pre-genocide demographics of the region. This is the core of my work: documenting the Armenian population and cultural sights in Western Armenia. I make use of the archives for Ottoman census records, do field research, and meet with Armenians who remain on the land.

I have seen the situation in Kurdish-populated areas become much worse since my initial visit. Since the Turkish elections last year in which I served as a monitor, the peace process with the Kurds has broken down and the government has initiated military operations. Any criticism of President Erdogan is met with imprisonment 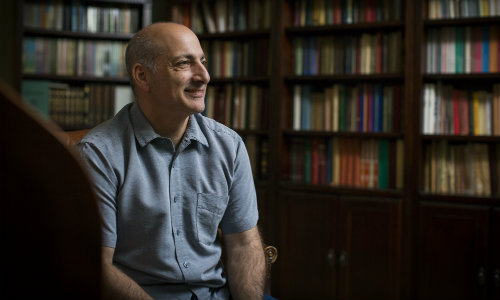 . That reopened church has been confiscated by the government; its future is unknown.

During the genocide, many young women and children were forced to convert to Islam. Attractive girls were also forced to marry, often into the very families that had murdered their parents. I, and others, try to expose their plight.