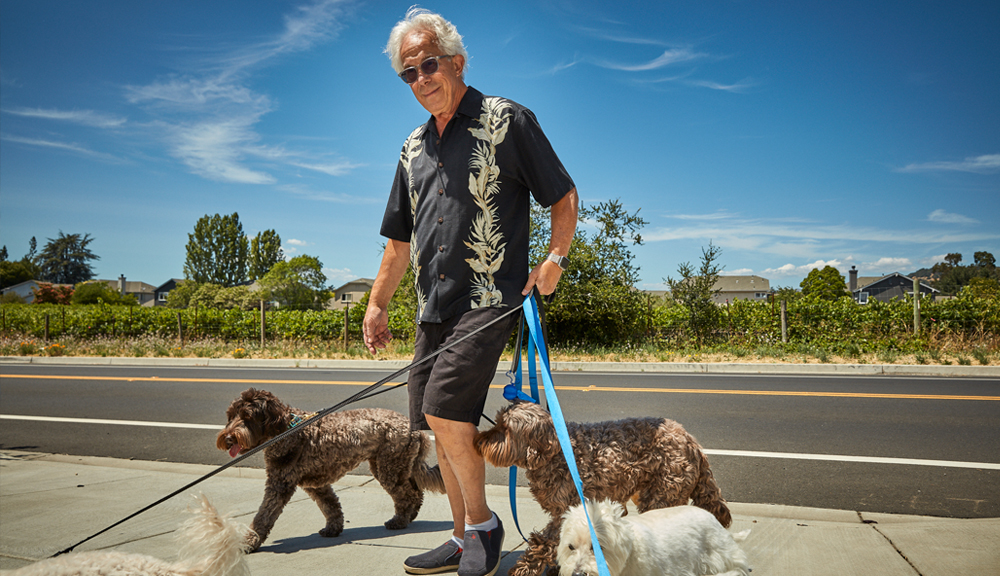 George Yesowitch ’73 knew he wanted to pursue a chemistry degree at the ripe old age of 12. Earning enough money to buy a Gilbert chemistry set at 13, he found himself hooked. Fast-forwarding to his parents’ requirement of a college no more than a five-hour drive from their home on Long Island, Yesowitch says he had multiple choices in that category—but he liked WPI best among them.

Freshman Orientation is where he met his future TKE brothers, along with more enthusiastic classmates than he ever could have imagined. “It was a huge change in lifestyle from living at home,” he recalls. “The biggest takeaway from my time at WPI is probably fraternity life and the care of the professors as educators and mentors.”

Before his recent retirement, he had established a successful career as a VP in sales and marketing at such companies as Process & Cryogenic Services and Praxair; in 1994 he founded his own company, UltraFluid Systems and Services.

Through it all, he says, he has held positions that required a technical degree. “I learned how to uncover problems and relay the solutions in ways that were cogent to technical and non-technical clients.”

He talks about the many high points in his career—installing the largest wireless radio data system in the world at Genentech, building a state-of-the-art semiconductor lab for Lockheed, helping salmon farming start in Northern California, and replacing chlorine with oxygen bleaching at a large paper mill for the first time [it is now common at all U.S. paper mills].

So what does a successful retired gentleman in Napa do with his newfound freedom? He starts a new business, of course!

“My wife wanted to plan for all aspects of retirement,” he says, “She decided I’d need something to do and assure that I get exercise.” His spouse of 21 years, Irene (a Cornell grad and managing attorney for Cozen O’Connor’s San Francisco office) had the epiphany of a dog walking business in 2015 and, within a tail’s wag, Walks by George! was born.

“Walking dogs is a pleasure, even when the weather isn’t very friendly,” says Yesowitch. Typically averaging three or four miles a day, he divulges that being paid for a walk is the perfect retirement job. “Getting out, meeting the neighbors, seeing the beautiful neighborhood … I am simply loving it.”