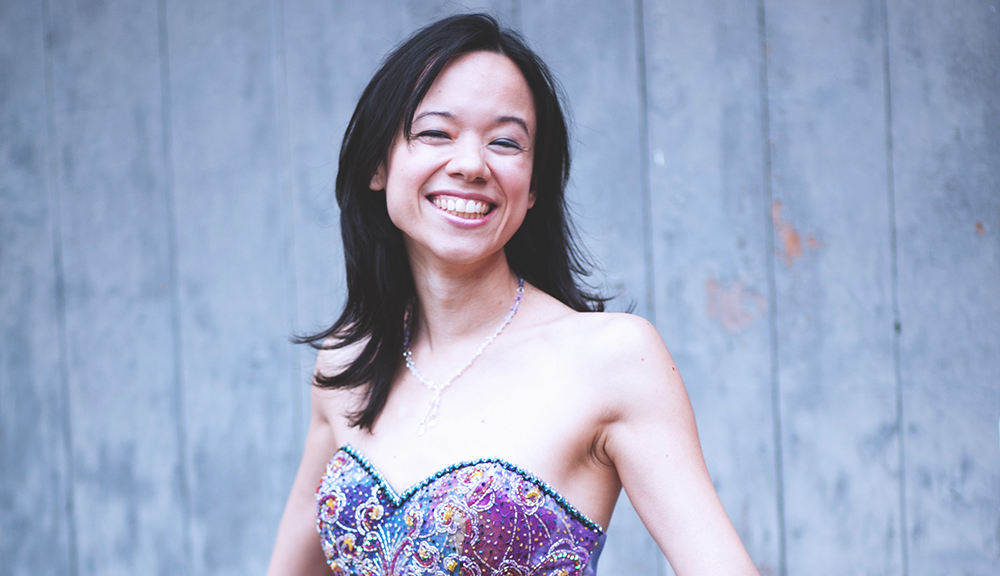 There was no turning point for Isabella Mendes ’06 when it came to choosing between music and a more reliable career. Music was always a part of her life growing up, but so was math, and each held for her a special place. Born and raised in Brazil, Mendes chose WPI in part because of its reputation as a top engineering school, but also because of its strong musical offerings, presenting a way to keep each of her concentrations in even tones.

By day Mendes has worked on her career path; from consulting/design engineer, to program manager analyst at the Yale School of Engineering and Applied Science, to her current position of assistant director for academic affairs and student life at Yale’s School of Management. Yet her underlying current throughout has been her music.

“I enjoyed my career as an engineer quite a lot, but music is, without a doubt, my ultimate passion,” she says.

The singer/songwriter and pianist loves the freedom that comes with writing her own songs, and expressing them in her unique way. “I think this was the link I saw with engineering—the creative side of designing a connection, solving a problem.”

Currently based in Connecticut, Mendes can be found performing in the Isabella Mendes Quartet. She is also the front woman for Brazilian jazz band Sambeleza, and has released two albums this year: Blame Destiny, a solo album of original songs, and Sambeleza Live, a cover album of Brazilian Bossa Nova songs.

Mendes says it was her engineering experience at WPI that built the foundation of her professional growth and prepared her to tackle her sudden notoriety in the jazz world. “An engineering education never goes to waste; it has allowed me to have an analytical mind that can be applied to just about anything in life.”