WPI students DO things—develop groundbreaking software, conduct original research, design novel technology. That’s the idea behind the Major Qualifying Project (MQP), a professional-level design or research experience that is a requirement for graduation. Whether advancing autonomous vehicle technology, researching new biofuels, or building ingenious robots, MQP teams take what they’ve learned in the classroom and put that knowledge to work. Here are just a few real-world projects tackled in the past year.

What’s In Your Water Bottle? 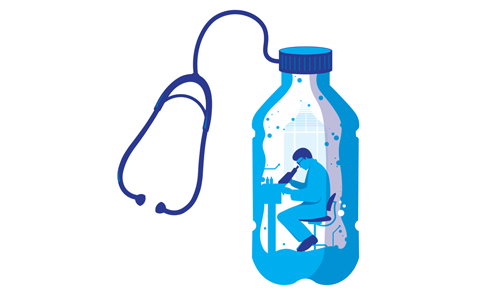 Feeling extra healthy as you sip from that reusable BPA-free  water bottle? Not so fast say MQP teams advised by biology and biotechnology professor Natalie Farny. Their research suggests that BPA (bisphenol-A) alternatives might carry similar health risks. Used in the manufacture of plastics found in many water bottles and food containers, the chemical may contribute to  problems like elevated blood pressure, birth defects, and neurological damage, research has shown. Some manufacturers have switched to related bisphenols BPF and BPS, but the student teams examining the chemicals’ effects at the cellular level have found that, like BPA, they also cause stress responses in human cells (though BPA does seem to elicit a greater response). Future teams will investigate the cellular effects over longer periods of time and at doses closer to what adults typically consume.

Can Experiences Be Inherited? 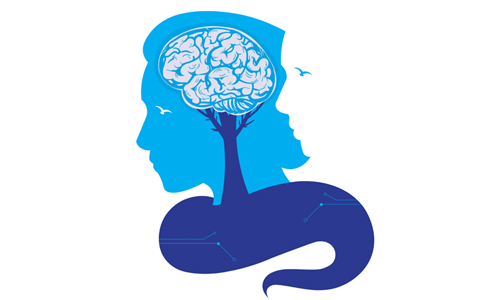 Another biology and biotechnology team has shown that your great-grandmother may have left you more than her best cookie recipe. Events from her life, like famine or abuse, could be encoded in your genes, raising your risk of cardiovascular disease or anxiety. Working under the guidance of professor Jagan Srinivasan, the team studied microscopic worms known as nematodes; they found that experiences can cause epigenetic changes in DNA (alterations in gene expression that don’t involve changes to the actual DNA sequence) and that these  can be passed on to later generations. This year a new MQP team will explore the connection between such epigenetic changes and neurodegenerative diseases, like Alzheimer’s. The hope is that such research may ultimately lead to new drugs that can change people’s genes, “turning off” heightened risks for certain diseases or even changing behaviors, like overeating. 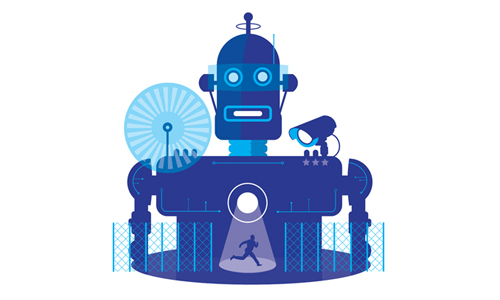 The U.S. Air Force would like to deploy autonomous security robots to investigate alarms at remote unmanned installations. Thanks to the work of a robotics engineering team, that vision took an important step forward this year. The students entered a challenge to build a proof-of-concept robot that could quickly investigate possible intrusions, sending images from the scene. The students’ work so impressed the challenge organizers that an Air Force representative said it may adopt some of the team’s innovations. Calling the project “top notch,” the rep said the military was particularly interested in the high-definition video setup,  mechanical design, and coding. Ken Stafford, teaching professor and director of the university’s Robotics Resource Center, and electrical and computer engineering professor Alex Wyglinski were the MQP advisors. 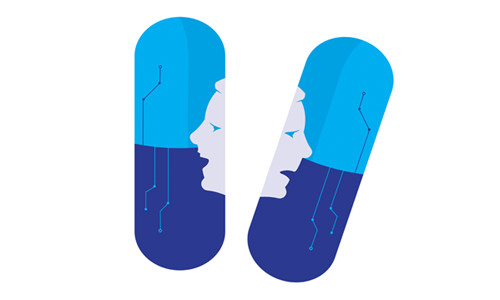 Studies have shown that at least 100,000 deaths per year in the United States can be attributed to the adverse reaction of medications, making the ability to identify and raise alarms about potentially harmful drug interactions a literal matter of life and death. Last year an MQP team advised by computer science professor Elke Rundensteiner took on that problem by developing a big data tool and then processing more than a million reports (filed by healthcare professionals, manufacturers, and consumers) contained in a U.S. Food and Drug Administration database. The tool, a visual analytics system that uses machine learning and natural language processing, is designed to automatically flag bad drug combinations that may have escaped notice. It is an improvement over the query-based approach now in use by the FDA, which requires evaluators to ask explicit questions to draw out actionable information. 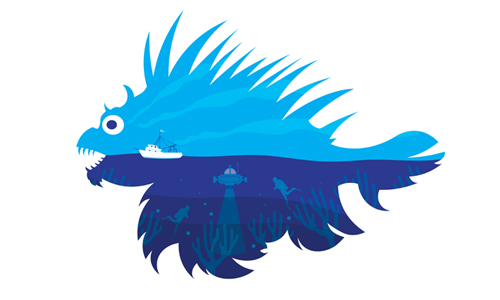 The lionfish, a candy cane–striped, spiny fish native to the South Pacific and Indian Oceans, is an unwanted invader in the Caribbean and along the southeastern U.S. coast, where it preys on commercially and recreationally important fish and spreads economic and ecological havoc. Advised by robotics engineering professors Ken Stafford, Craig Putnam, and Brad Miller, an  MQP team took the first step toward an autonomous underwater lionfish harvester that will use machine learning, artificial intelligence, and computer vision to distinguish lionfish from other species and then shoot them with buoyant spears. The floating fish can be harvested and sold to restaurants for about $20 a pound. The  team focused on the robot’s computer vision and spear-targeting and buoyancy systems. A new team will add global navigation and three-dimensional search patterns to the developing prototype.