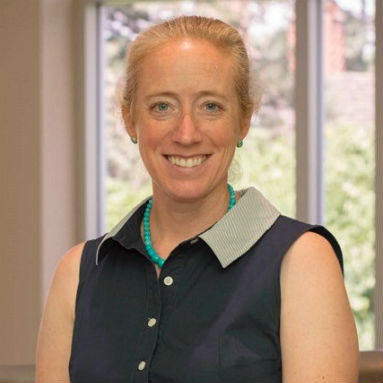 I am a full professor and head of the Department of Social Science and Policy Studies at Worcester Polytechnic Institute in Worcester, Massachusetts. In 2016-2017 I was a Congressional fellow in Washington, D.C., dually sponsored by the Society for Research in Child Development and the American Association for the Advancement of Science and Technology. In this position, I worked for Senator Ron Wyden (Oregon) and the U.S. Senate Finance Committee on child welfare policy. Prior to my current academic post, I was on the faculty in the School of Social Work at Bridgewater State University in Bridgewater, Massachusetts from 2006-2017.

My research focuses on child and family well-being, with a strong focus on policy and programmatic implications. Specifically, my expertise lies in fatal child maltreatment, men who experience female-to-male partner violence and seek help, the child welfare system, divorced families, and corporal punishment. I am also especially interested in the use of research to inform policy-making.

I have recently completed a book entitled Child Maltreatment Fatalities in the United States: Four Decades of Policy, Program, and Other Professional Responses. It was released by Springer in August 2016.

In 2014, I testified before the U.S. National Commission on the Elimination of Child Abuse & Neglect Fatalities. In 2015, I spoke at the Massachusetts State House as part of the Family Impact Seminar about fatal child maltreatment and the child welfare profession.

For the 2010-2011 academic year I was the Presidential Fellow at my institution, which enabled me to spend this time as a visiting research fellow at the internationally known Family Research Laboratory, at the University of New Hampshire, where I conducted a study on the intersection of the child welfare profession and fatal child maltreatment.

I am the founder and chair of the former National Research Conference on Child and Family Programs and Policy that was held between 2008-2012 at Bridgewater State University. In my previous positions I was an assistant extension professor at the University of New Hampshire in the Department of Family Studies. I was also co-chair of the 9th International Family Violence Research Conference held in Portsmouth, New Hampshire in July, 2005. Between 2002-2004 I was a postdoctoral research fellow with Dr. Murray Straus at the Family Research Laboratory at the University of New Hampshire.

END_OF_DOCUMENT_TOKEN_TO_BE_REPLACED 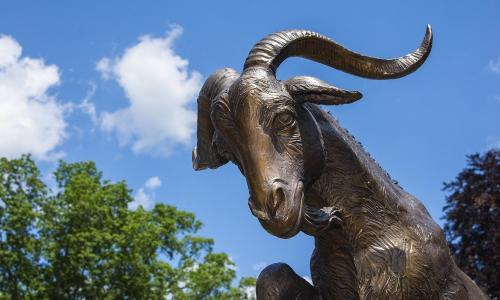 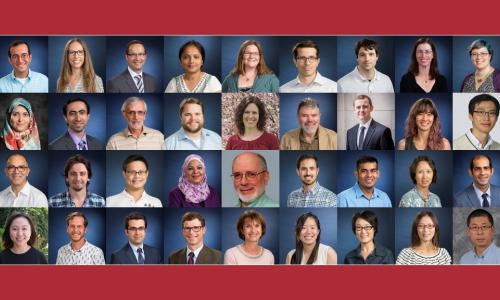 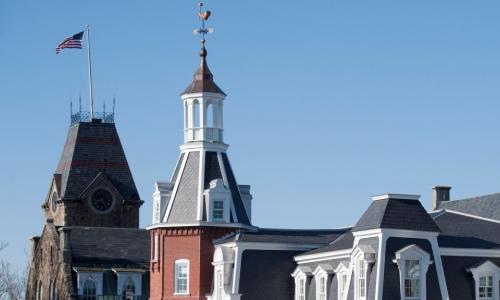 Emily Douglas, professor and department head of social science & policy studies, spoke with KCUR (NPR, Kansas) about her research surrounding men who are victims of domestic abuse. She shared that men are less likely to seek help in domestic abuse situations, and that these men often face barriers to seeking help. "But, now the conversation is switching to, 'how do we best serve men who are victims of partner violence'?" she told KCUR. (The clip starts at 1:02)

Vice cited work by Professor Emily Douglas, head of the Department of Social Science and Policy Studies, for this article. The publication cited a 2016 analysis co-authored by Douglas, that found while women are more likely to be injured (or killed) in domestic violence disputes, men and women inflict violence on their intimate partners at roughly the same rate.