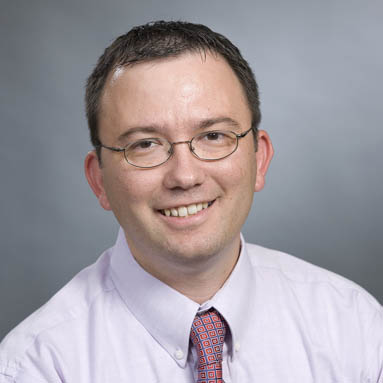 Dr. Pajic holds an appointment of an Adjunct Teaching Professor at WPI, where he has been involved in teaching and development of power system courses since 2006. His research and teaching interests are in the area of power system stability, power system computation and methods for the solution of large-scale systems, state estimation in power systems and optimal power flow. He has authored and co-authored 15 technical papers in IEEE Journals and Conference Proceedings. In 2015 Dr Pajic was a member of a GE team who received 2015 Annual Achievement Awards from the Utility Variable-Generation Integration Group (UVIG) for its leadership in improving the understanding of power system dynamics for the Western Electricity Coordinating Council under high variable generation conditions.