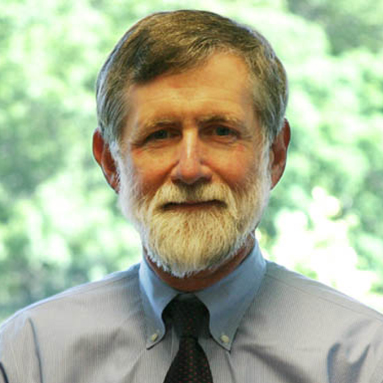 Tom also held senior management positions in RD&E at Digital Equipment and Bell Laboratories. While at Digital, he was responsible for establishing and guiding the evolution of several national research consortia, including the Microelectronics and Computer Technology Corporation (MCC), the Microelectronics Center of North Carolina (MCNC), SEMATECH, and the Semiconductor Research Corporation (SRC), as well as managing Digital's investments in those consortia. While at Bell Laboratories, Tom was responsible for the development of real-time digital control systems for military applications and the integration of large-scale information systems across the Bell System.

Tom has also served as a member of the Technical Advisory Boards and Board of Directors of MCC, MCNC, SEMATECH and SRC, and as a member of the National Academy of Science Committee on International Trends in Computer Science and Technology. While at Digital, he also served as Chairman of the Technology Policy Committee of CSPP, a public policy forum established by the U.S. computer industry, and was responsible for directing the development of public policy positions on strategic technology issues which affected the global competitiveness of the U.S. computer industry.

Tom also served as an adjunct member of the faculty at Worcester Polytechnic Institute (WPI) in both the Computer Science and Electrical and Computer Engineering Departments since 1983, and he served as a senior advisor on a faculty committee at WPI to establish an inter-disciplinary curriculum for both the Masters and Doctoral graduate degree programs in Systems Engineering. He has contributed to the development and delivery of numerous graduate courses for this program in the areas of Systems Thinking, Systems Architecture, Design, Integration, Testing, Validation and Verification.

Tom was also recently appointed as Assistant Director for Academic Communications and member of the Academic Matters Leadership Team for the International Council on Systems Engineering (INCOSE). He holds a multi-disciplinary Ph.D. in Electrical Engineering and Computer Science from Stevens Institute of Technology, as well as an MS from Purdue University and a BS from the Illinois Institute of Technology, both in Electrical Engineering.