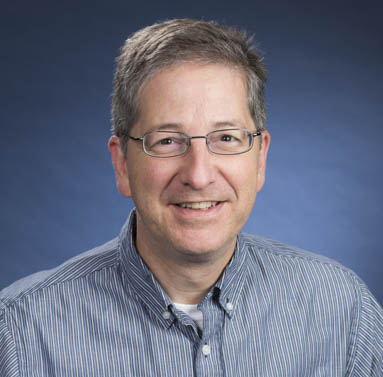 My main research area of interest is mathematical modeling of problems in scientific and engineering applications. Recent examples include heat transfer properties in patterned liquid-cooled electronics, heat transfer in geothermal energy harnessing applications, and inter-facial pattern formation on thin fluid films and sheets. The mathematical content of these problems focus on, but are not limited to, continuum mechanics, free-boundary problems, nonlinear partial differential equations, and nonlinear differential equations. The common theme in these problems involves behavior of different physical systems that are driven by several physical effects simultaneously. For example, in the inter-facial fluid flows, there are the effects of inertia, surface tension, heat and mass transfer, thermocapillarity, and differences in material properties (if more than one material is involved). The solution of the free surface position depends on the solution to the fluid flow equations in its domain, whose solution depends on the free surface position.

The focus is to derive systematically from the equations of motion evolution equations, which capture the dominant effects in a particular situation. Although necessarily limited in its range of validity, the understanding of these strongly nonlinear partial differential equations often provides insight into the dominant physical effects seen in experiment. Further, the mathematical questions raised by the study of these evolution equations have become a field in its own right. In the process of solving these mathematical problems, criteria for instability of operating states are found. Finding these criteria is the first necessary stage to determine the performance ranges of a particular application. Finally, the solution to these effective equations typically requires a computational approach to gain insight into the phenomena of interest.

This approach to solving problems can be used in different industrial situations, and I have collaborated on projects with many different industrial partners. The venues in which I have collaborated with industry include the Mathematical Problems in Industry (MPI) Workshops for many years, the Graduate Mathematical Modeling Camp, and with the WPI-REU on Industrial Mathematics and Statistics, along with different industry-sponsored Major Qualifying Projects (MQP) developed through WPI's Center for Industrial Mathematics and Statistics (CIMS). I try to communicate the relevance of the mathematical concepts in all of my teaching at WPI, and why a rigorous mathematical approach to solving scientific and engineering problems has value beyond mathematics.

END_OF_DOCUMENT_TOKEN_TO_BE_REPLACED 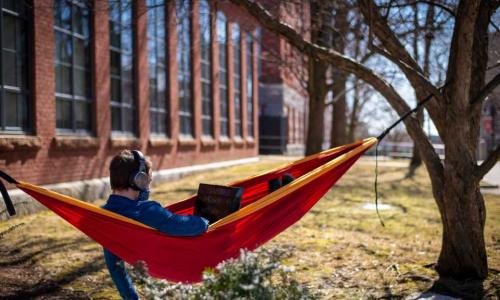 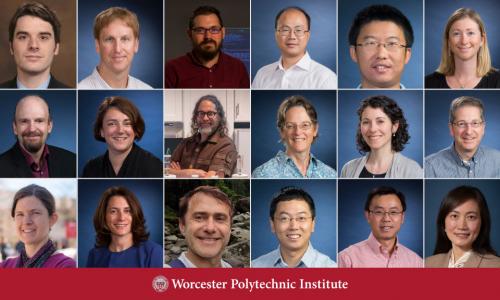 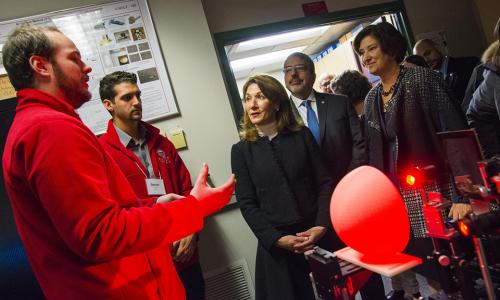