One of the things Mikel enjoys at WPI is the seamless way he can blend his passion for building and playing video games into a cohesive academic plan. As someone who “learns by doing,” He says the project work at WPI gives him hands-on experience while offering valuable teamwork.

With each new project, he says, he has gained knowledge and has also been able to use the results as part of his portfolio as well. WPI gives him the freedom to build his schedule in a way that allows him to make the most of his time and how he spends it. He’s able to focus in on the ideas and subjects of greatest interest to him personally and professionally, and that is rewarding.

He is also using his existing skills and gaining even more as a Global Lab engager and media assistant. With an understanding of the video and recording equipment in the lab and how the resources can create high-impact work, he sometimes leads training sessions for students, faculty, and staff. On other days, he might assist a team working on a long-term VR project. His work in the Global Lab helps connect the projects WPI students are doing in communities around the world.

Eventually, Mikel would like to join a company, or even start his own, where he is able to build software that will extend the uses of virtual and augmented reality. For now, he’s happy to be on a campus where he says he has found a welcoming community where “an uncommonly high percentage of the population at WPI consists of genuinely kind individuals.” 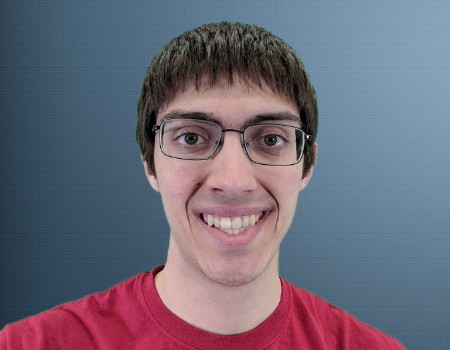 Achievements
Interests
I spend more time doing cool projects and learning about the subjects that I am interested in.
While students at other schools will often talk to employers about their coursework/academic research, WPI students tend to talk about their IQP/MQP work.