Use of Chloroplasts for Oxygen Production in Cell Cultures

In varied medical and biotechnological settings, an abundance of cellular oxygen is often required to facilitate proper cellular function, promote cell growth, or prevent irreversible tissue death. As such, there exists an impetus for the development of cheap and efficient technologies that can produce oxygen at the cellular level for use on the cellular level. Such a technology could be used to enhance cell cultures with integrated oxygen production, to grow full organs or tissues in vitro, to vascularize and regenerate ischemic tissues, to accelerate wound healing, to be used in biotechnology production plants, to enhance human performance and physical ability, to produce oxygen in hypoxic environments, and for myriad other applications in which a surplus of cellular oxygen would be beneficial.

These two novel methods of culturing chloroplasts, both extracellularly and intracellularly, within a cellular media can easily produce large quantities of oxygen for cell cultures and tissues as well as grant human cells the ability to photosynthesize. 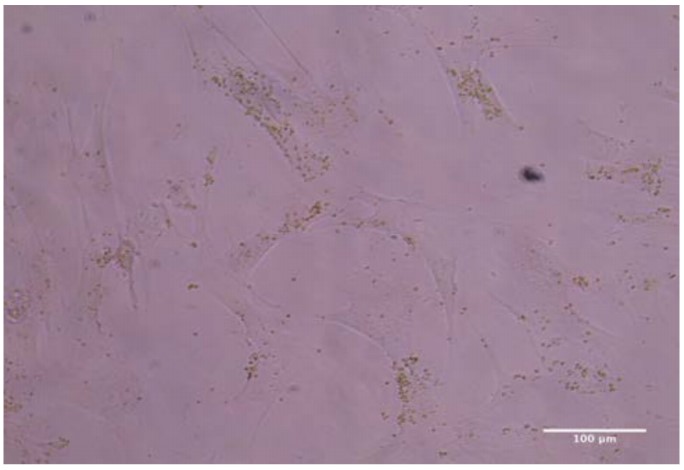 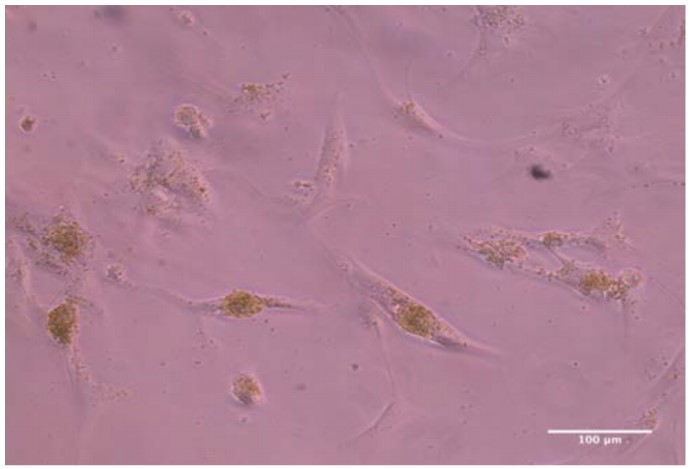 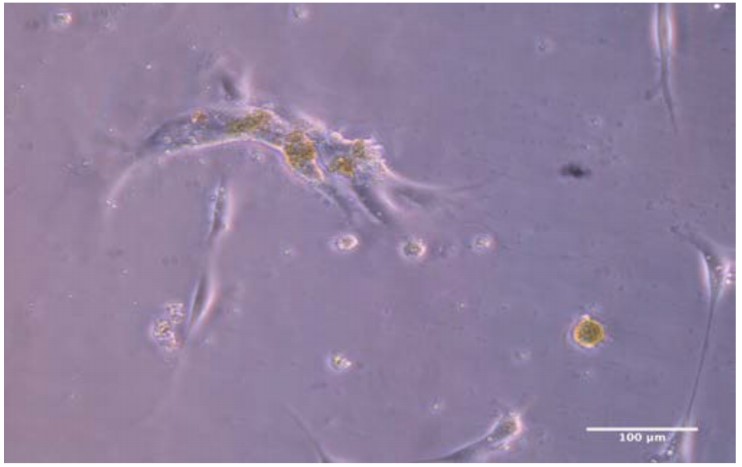 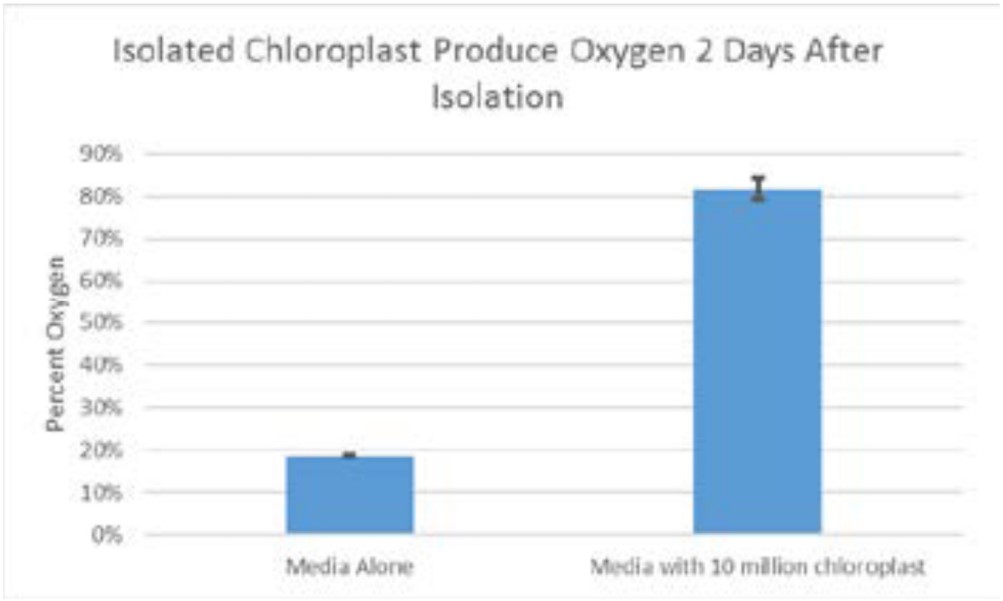