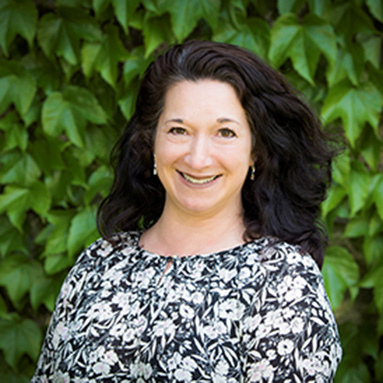 Stephanie Pasha has been working at WPI since 2004, and joined the Office of the President as assistant vice president, chief of staff, and secretary of the corporation in 2014. She has worked with the university leadership team and the rest of the WPI community on a number of institutional initiatives and major campus events, including two presidential inaugurations. She was a lead on developing TouchTomorrow, WPI’s signature event promoting science and technology to a broad, public K-12 audience.

END_OF_DOCUMENT_TOKEN_TO_BE_REPLACED 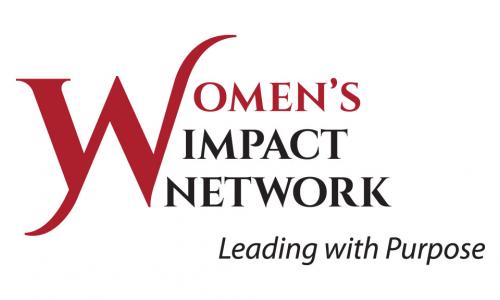 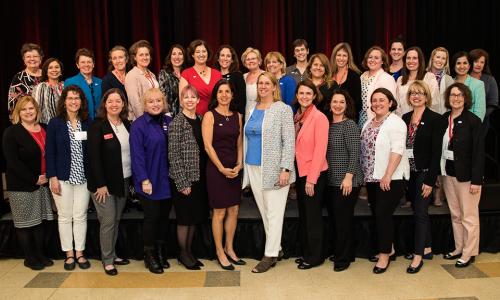 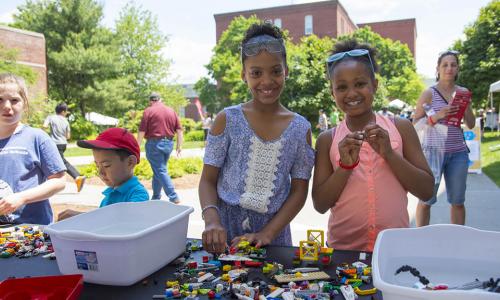 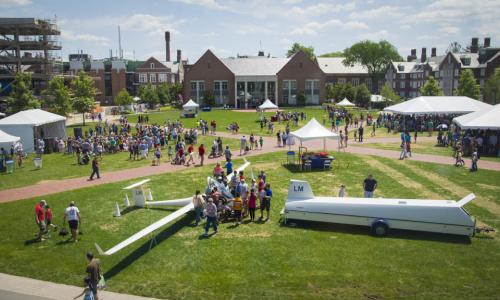