Class of 1908 and Father of Modern Rocketry

Robert Goddard, often called the "Father of Modern Rocketry," graduated from WPI in 1908, a general science major. Even as an undergraduate student, Goddard dreamed of space flight, submitting an article, "Possibility of Investigating Interplanetary Space," to Scientific American in 1907. Also while an undergraduate, Goddard published an article in the WPI Journal, which at the time was devoted to technical literature. The article dealt with the use of the gyroscope in balancing and steering airplanes.

Despite his scientific interests, Goddard seems to have been popular among classmates, being elected class vice president and president and serving as editor of the class yearbook.

After graduation, Goddard served on WPI's Physics Department faculty for two years, and then did advanced study at Clark University. During this time, he continued to use WPI facilities for his experiments. Legend has it that while using a lab in Salisbury, explosions caused some damage and he was then moved to the Magnetic Lab (now Skull Tomb). Even here, neighbors complained of hearing loud noises.

Goddard went on to lay the foundations for the development of long range rockets, missiles, satellites and spaceflight. He was the first to use liquid propellants as rocket fuel, with the first successful launch of a liquid-fueled rocket from Auburn, Massachusetts, March 16, 1926. After his teaching career at Clark ended in 1934, Goddard worked for the U.S. government on rocket research until his death in 1945. 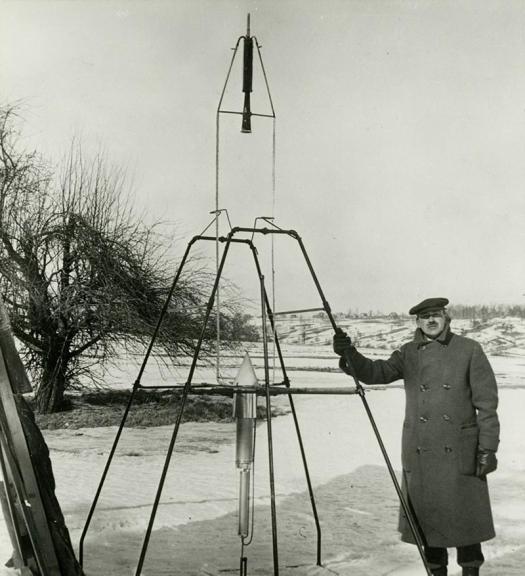 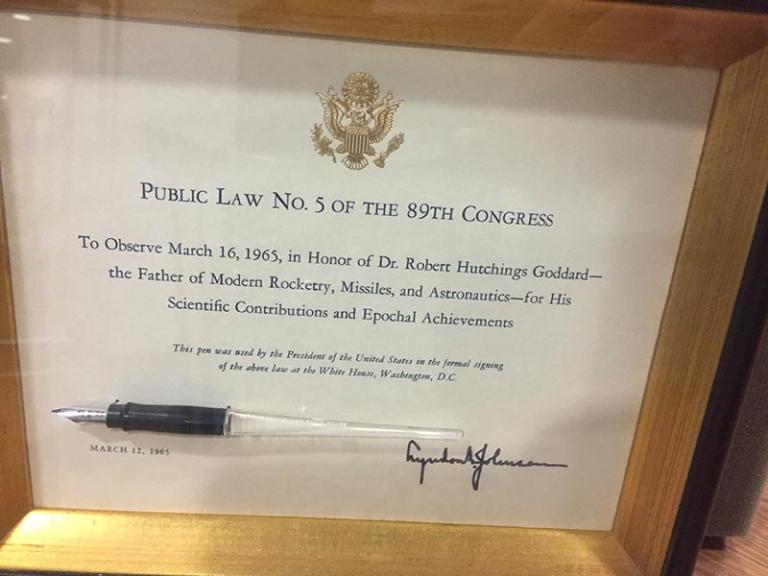 Chronological History of the Career of Robert H.Goddard

Chronological History of the Scientific Accomplishments of Robert H.Goddard