Dedicated in 1868, Boynton Hall is WPI's first building. It was named for John Boynton, a prosperous tinware manufacturer who founded WPI in 1865. Boynton gave his life's savings of $100,000 to create WPI on the condition that the citizens of Worcester provide the land and granite for the building. It was designed by noted architect Stephen Earle (his son, Ralph, would become WPI's sixth president) and originally contained classrooms and labs. Its clock tower became a symbol of WPI’s commitment to classroom theory and learning as part of the Two Towers philosophy of balancing theory and practice. Today, Boynton is WPI's main administration building and houses offices of the president, the provost, financial services, and marketing and communications. 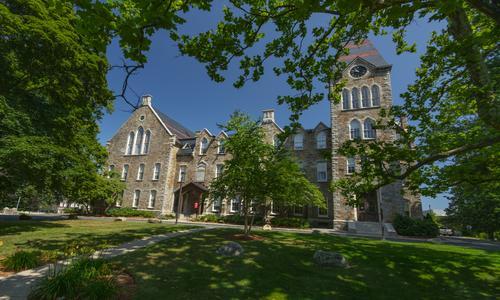 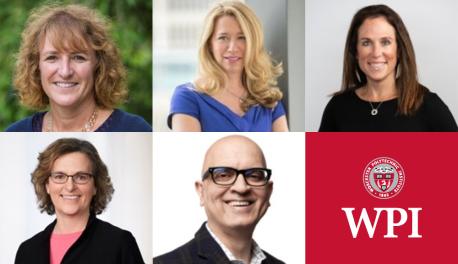