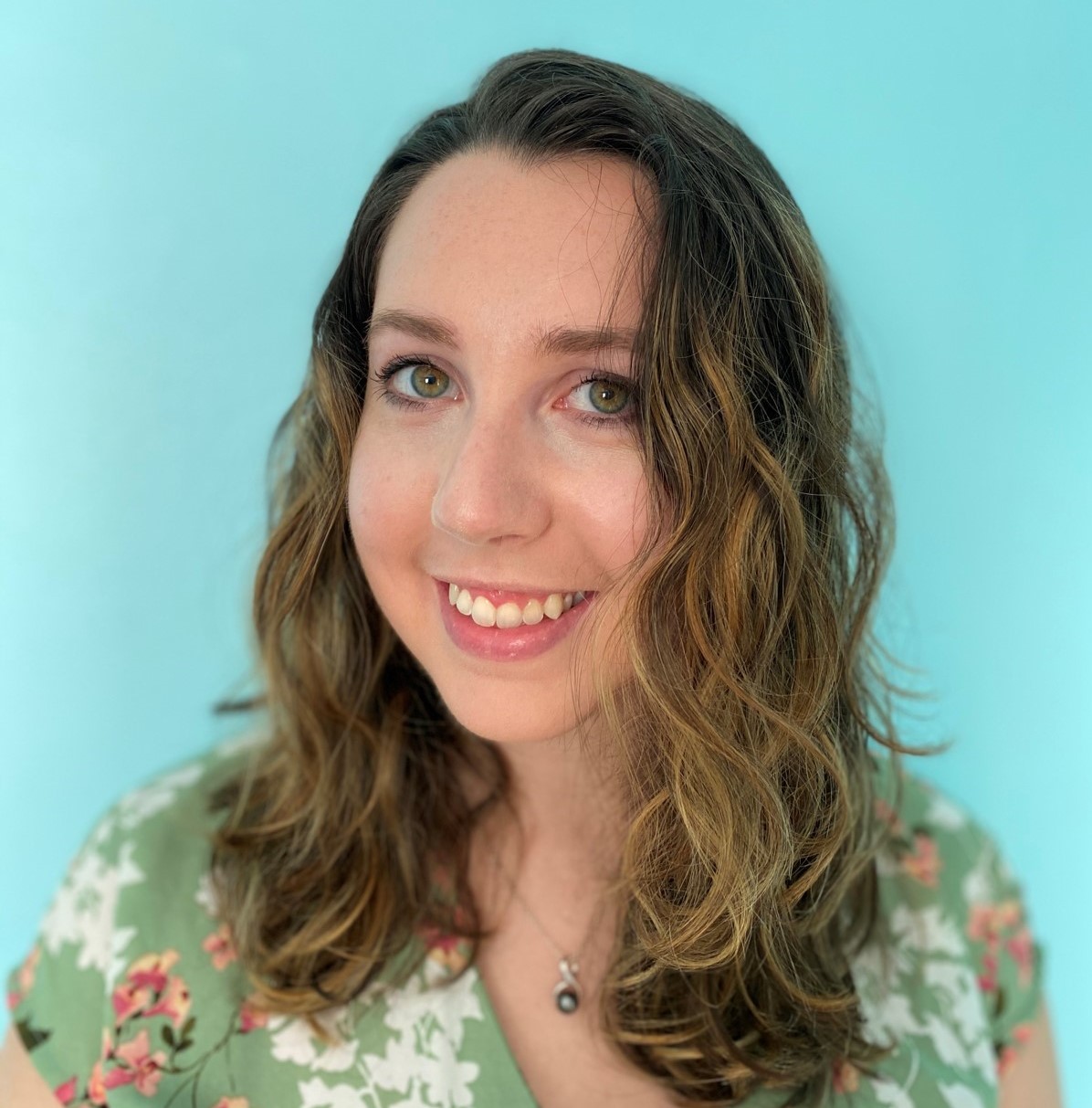 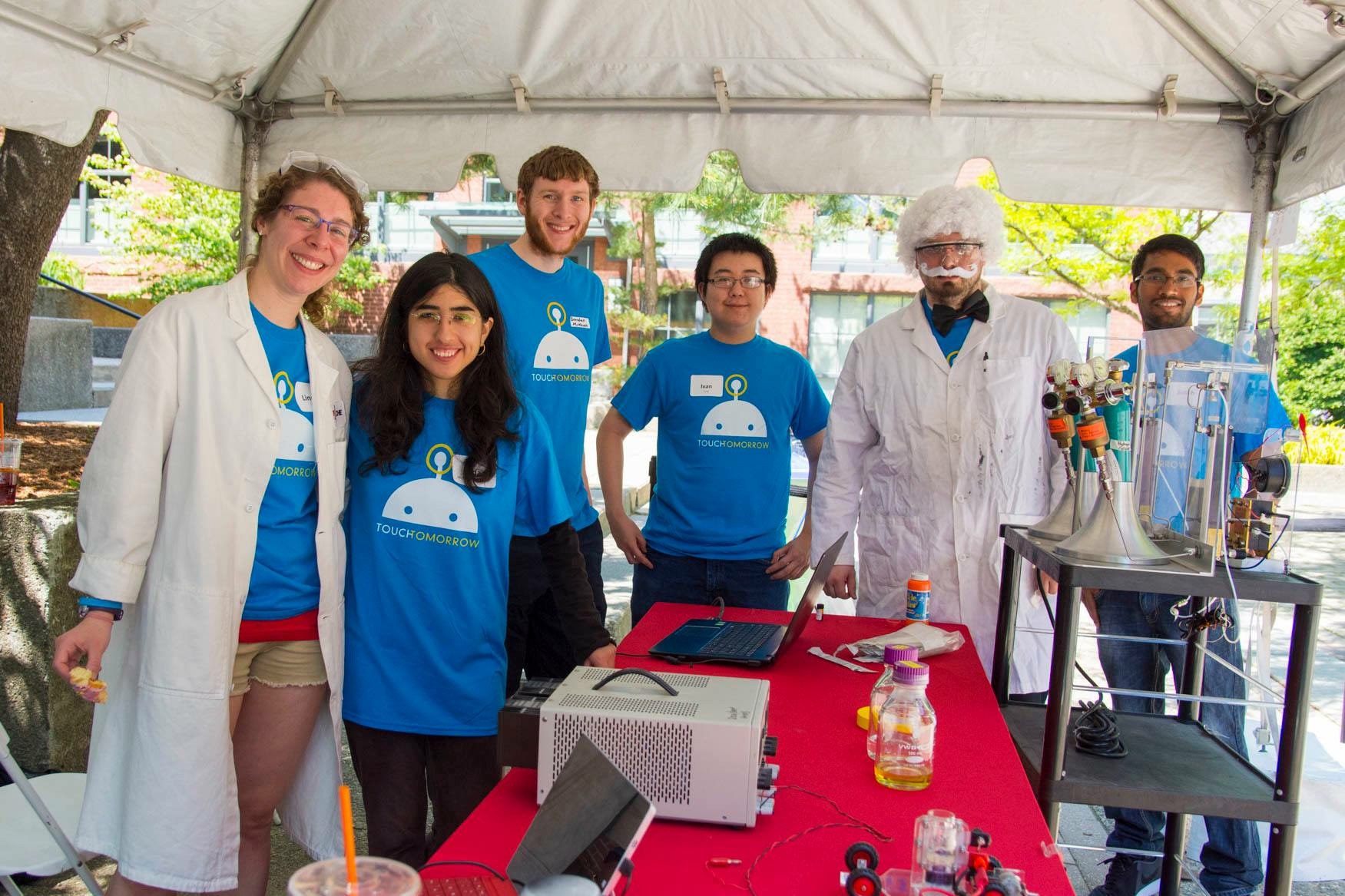 WPI TouchTomorrow a success - with the help of Chemical Engineering graduate students!

The Chemical Engineering Graduate Organization (CEGO) participated in TouchTomorrow on June 10th, 2017. Their demonstration, titled "The Energy Boom ", drew in large crowds every 30 minutes as the graduate students taught about alternative energy sources, fuel cells and catalysis. Each demo ended with a bang, where a platinum catalyst was used to pop a small bubble of oxygen and hydrogen to demonstrate just how much energy could be harvested from fuel cells. Then, this energy was then re-directed into a fuel cell to power a small whirligig. STEM outreach is one of the core CEGO missions.