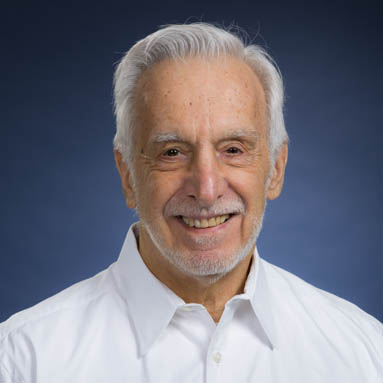 Peter Christopher: I became interested in setting up a project center in Albania based on some experiences I had many years ago. I spent nine months there in 1992 and 1993 seeing what Albania had done in terms of mathematics during the communist era. This is, of course, because I am a mathematician and I had a grant to study and write about it. So that was part of my motivation for setting up the center. In 2012, a representative of WPI's global program and I went over to investigate the possibilities of setting up a project center. We did so the next year and it was sort of an entrepreneurial enterprise getting the logistics worked out—housing, safety, special needs for particular students, etc. We were successful in 2013 and have built up from there.