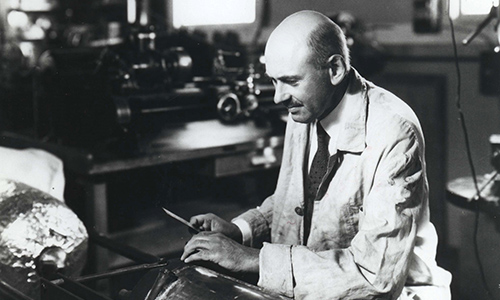 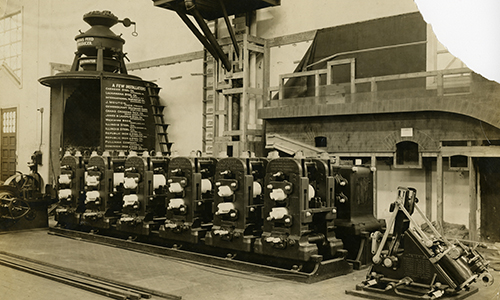 The Worcester Industrial History Collection comprises the archives of important Worcester-based and family-owned companies (such as The Morgan Construction Company, Woodbury and Company, and the Crompton Knowles Loom Works) established in the mid-nineteenth century, contributing to Worcester’s development as a leading industrial city. The men who founded these companies were prominent leaders in Worcester County and Massachusetts and were instrumental in the development of WPI or products of WPI education.