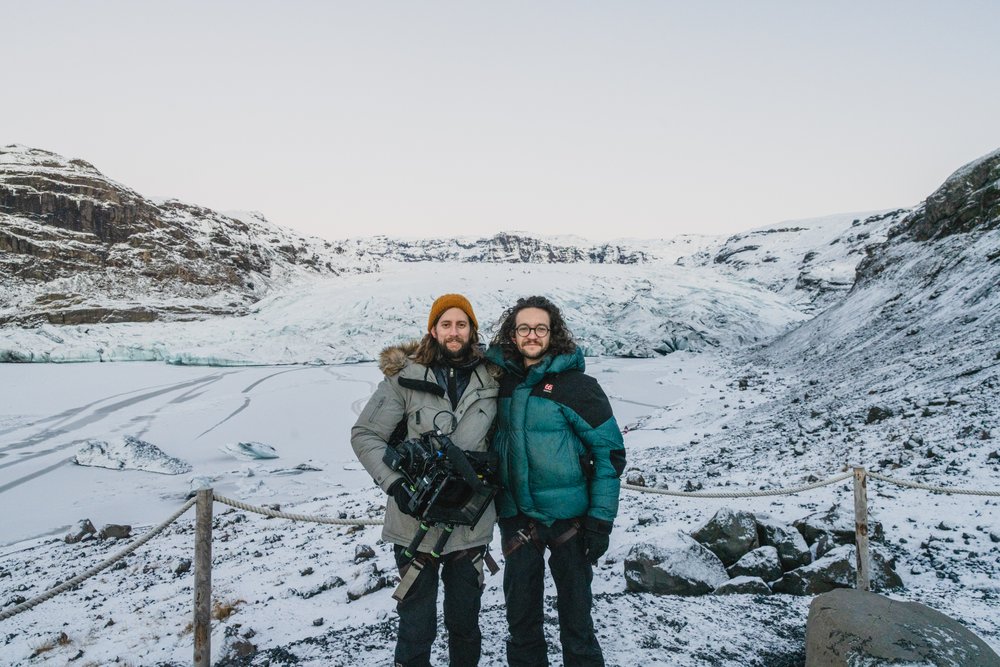 Wildlife conservationist, environmental advocate, and National Geographic award-winning photographer Donal Boyd ’13, ’14 has earned the Best International Documentary award at the 2022 New Renaissance Film Festival for his most recent co-directed documentary, In A State of Change. The documentary highlights the changing Icelandic landscape through the country’s shrinking glaciers while allowing viewers to witness the role of beauty in nature and the acute implications of climate change.

Folks are super surprised when I tell them I'm a photographer with multiple degrees in engineering. Simply put however, my education at WPI has defined who I am. But not because of any specific lab techniques or engineering heuristics. No, I owe my unique lens on the world to my ability to connect and to understand beyond the science. At WPI, I learned how to connect science to the real problems of the world, to the social issues, and to the solutions that require the ability to communicate.

As an environmental advocate, Boyd’s journey with how best to use art as a form of visual advocacy in communicating the most critical issue of the day began during his time at WPI. In fact, Boyd credits much of his success as a wildlife conservationist to his WPI experience. “As a chemical engineering major in WPI’s project-based curriculum I learned how to analyze and how to distill the essential elements of an idea to transform those elements into something that other people could understand. Today, this skill allows me to effectively communicate important information alongside the visuals I create in my work.”

Boyd learned to connect science to social issues during his WPI global project experiences. Given the opportunity to apply both theory and practice abroad, Boyd began to understand the world was much bigger than what could be learned from textbooks on campus. During his Interactive Qualifying Project (IQP) in Namibia and Major Qualifying Project (MQP) in Cameroon, Boyd began to connect science to social issues and became inspired to combine his shared passions for science and art. “During my global travel I was immersed in cultures and places that completely shifted my worldview. And through those initial sparks, I became infatuated with the African continent, the wildlife, the landscape, and the potential of how my degrees could impact another region of the world in ways I never could have previously imagined.”

Yet another stellar example of WPI’s theory and practice making a positive impact on the world!

To learn more about Boyd’s work promoting the protection and restoration of wildlife in nature all around the world, please visit his website.

Click here to view official trailer for A State of Change.