A New Kind of Satellite on the Horizon

Researchers are aiming to build new satellite communications protocols for high-speed data delivery, which has implications for a range of applications dealing 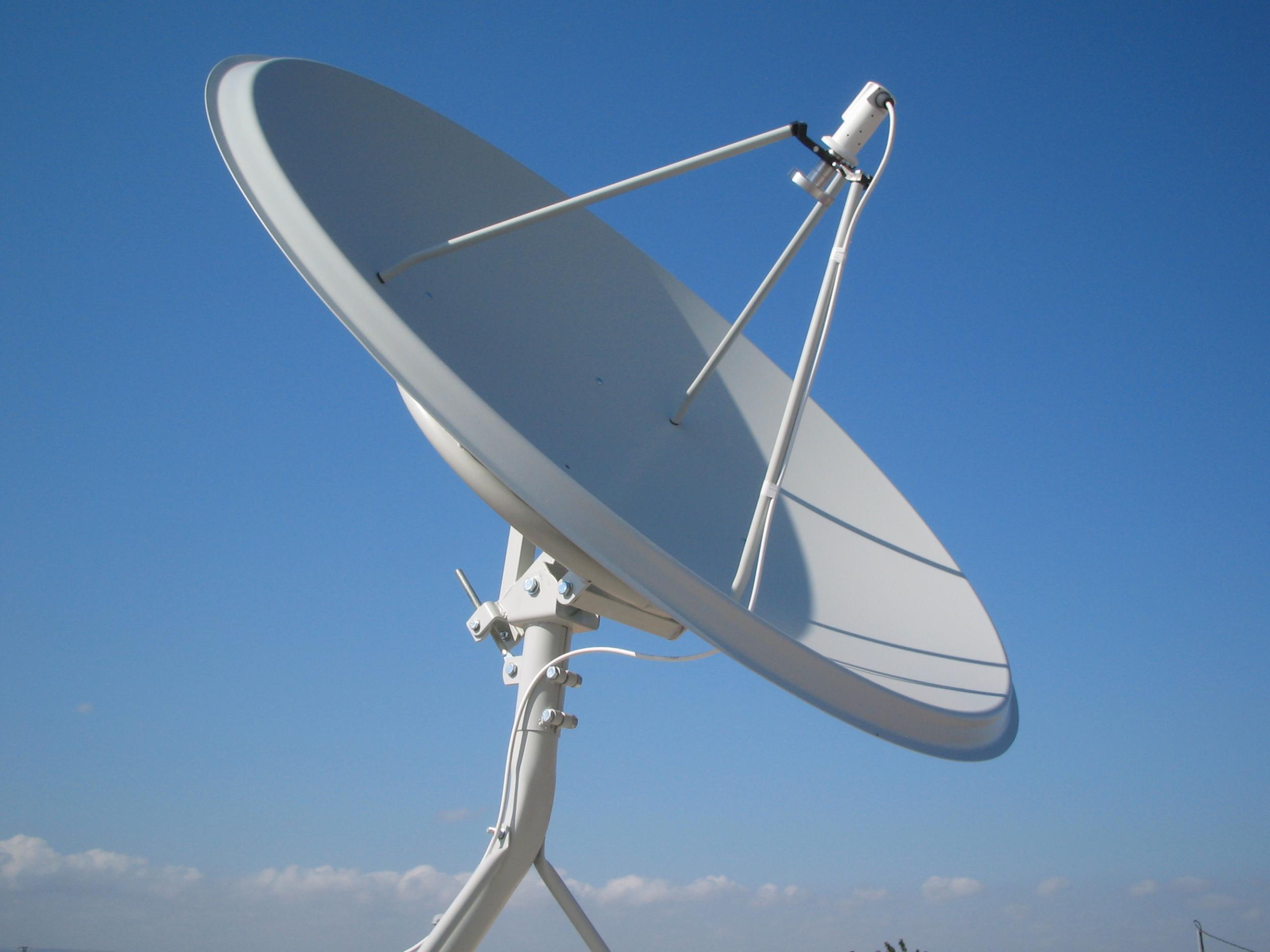 with national defense and telecommunications, as well as commercial applications such as TV and satellite radio.