A New England Champion and 12 All-New England performances highlighted a fifth place finish for Men’s Track and Field at the DIII New England Championships that were held on the campus of Springfield. Johann Bradley started the meet off with a bang, adding yet another title to his collection, his sixth of the 2020 indoor season, when he came away with the New England Championship title in the pole vault while also setting a school record in the process with a height of 15-11. Also seeing success on day one, which continued into day two, was multi-eventer Andrew Sifferlen who set six personal records and tied yet another in the heptathlon en route to a sixth place finish, finishing with 4,516 points and All-New England Honors.

A New England Champion and seven All-New England performances highlighted a 10th place finish for Women’s Track and Field at the DIII New England Championships that were held at Middlebury. Sydney Packard came away with the New England Championship title in the one mile run finishing in a time of 4:58.15 as she was able to gradually pull away from the pack to cross the line first for the title and the two-and-a-half second victory. It marked the senior's third career New England championship and second indoor crown.  The women's 4x800 squad of Grace Hadley, Callie Schadt, Charlotte Kokernak and Packard closed out the meet with a school record, second place finish setting the new standard of 9:24.74.

Tyler Marsh became the first WPI wrestler to qualify for three consecutive NCAA national championship meets in over two decades by placing third at the Northeast regional meet, which concluded Sunday at Rhode Island College. Classmate Chase Lind fell one win short of joining Marsh at nationals while Chris Cook and Ronan Ball joined the duo on the podium for the Engineers.  With the strong day, the Crimson and Gray jumped up a place to eight overall in the 17-team event, amassing 62.50 points.

The second-seeded Men's Basketball advanced to its third straight NEWMAC championship after a 73-58 victory over third seed Babson in the semifinal round on Friday night at Harrington Auditorium.  WPI reached 20 wins for the 14th time under 19-year head coach Chris Bartley.  Garrett Stephenson led the Engineers with 16 points on 7-10 shooting, while grabbing five rebounds and dishing out three assists. Lou Doherty went 3-4 from long-range and equaled his career-high with 11 points.  He and Colin McNamara each had a game-high four steals, with McNamara scoring 13 points.  WPI earned an at-large bid and will face Yeshiva (NY) at 1pm in the first round of the NCAA Division III Men's Basketball Tournament at Johns Hopkins.  The hosts from Baltimore will play Penn State Harrisburg in the nightcap of Friday's doubleheader.  If the Engineers win, the second round contest would be at 5pm on Saturday.

Sid Williams earned an invitation to compete in the 2020 NCAA Division III Swimming & Diving Championships, hosted by the ODAC and Greensboro Sports Commission March 18-21 at the Greensboro Aquatic Center in Greensboro, NC. Williams is the 13th seed in the 100-yard backstroke with a time of 48.86 achieved this past weekend at the NEWMAC Championships.  The sophomore will participate in the 50 and 100 freestyles by virtue of achieving B cuts in the events.  Williams is currently seeded 29th in the 50 free (20.61) and 37th in the 100 free (45.52).

In addition to Men’s Basketball this weekend in the NCAAs, select Track and Field members will make a final push at joining teammates at the NCAA in two weeks by competing in the Tufts Last Chance Meet on Saturday.  Spring season beings on Sunday as Baseball squares off with 2019 NCAA Division III World Series participant Washington & Jefferson in Winter Haven, FL. 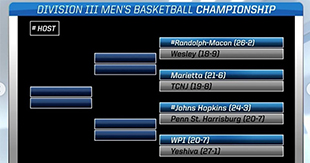 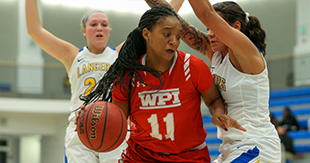 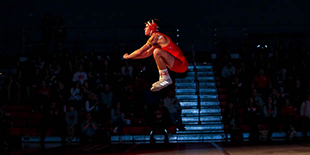 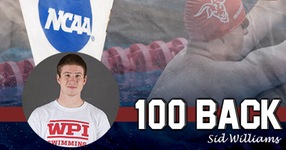 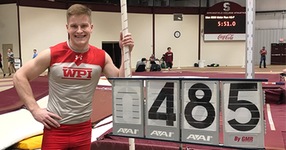 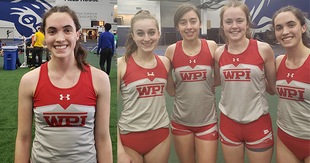 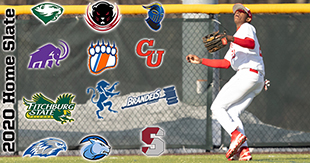 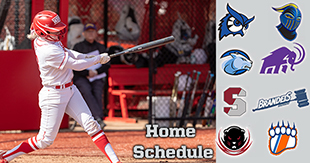