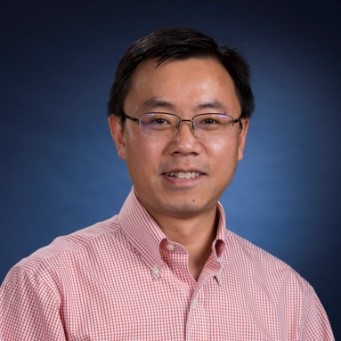 ​Zheyang Wu, associate professor of mathematical sciences, has received a three-year, $150,000 award from the National Science Foundation for a project titles, “Optimal and Adaptive p-Value Combination Methods with Application to ALS Exome Sequencing Study.” The project is focused on developing tests that will give scientists a better understanding of which DNA segments are related to ALS susceptibility. Using ALS exome-sequence data, researchers will develop better data analysis methodology to paint a clearer picture of how genes influence ALS.

ALS, or amyotrophic lateral sclerosis, is a progressive neurodegenerative disease that affects nerve cells in the brain and spinal cord, affecting one’s speech and ability to swallow and to control the muscles. Ultimately, it causes paralysis and death. Each year, more than 5,000 people in the United States are diagnosed with ALS, which is also known as Lou Gehrig's disease.

Genetics plays a critical role in ALS. Despite numerous advances in recent years, doctors still cannot trace the genetic cause of a significant amount of ALS cases. This research project is taking on the “missing heritability” problem, using innovative genetic data analysis algorithms and more powerful p-value combination tests to analyze large exome sequencing data for detecting novel ALS genes. The methodology being developed in this project has broad applications and could be used to better understand other diseases, as well. A WPI graduate student will work on this research with Wu.