The 2022 ROTC Commissioning Program will occur on Friday, May 13 at 1:30 p.m. The university is proud to celebrate this important milestone with the graduating 2022 ROTC members. 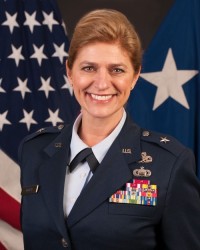 Brig. Gen. Virginia I. Gaglio is the Chief of Staff and Air Component Commander, Massachusetts Air National Guard. She is the principal advisor to The Adjutant General and Land Component Commander in the administration, coordination, planning, development and execution of all Air National Guard and National Guard Joint Staff programs. She ensures the preparation of the 8,200 airmen and soldiers of the Commonwealth of Massachusetts for contingency operations in both federal and state emergencies. She assists The Adjutant General in overseeing the Commonwealth’s Joint Homeland Defense Program, to include rapid reaction forces, contingency emergency response forces, counter drug operations, civil support teams, expeditionary medical teams and explosives ordnance disposal.

Prior to her current assignment, she was the wing commander of the 102nd Intelligence Wing. She has served in Operations NORTHERN WATCH, NOBLE EAGLE, IRAQI FREEDOM and ENDURING FREEDOM. General Gaglio received her commission through the Academy of Military Science program at McGhee Tyson Air National Guard Technical Education Center in September 1992, where she was a distinguished graduate. 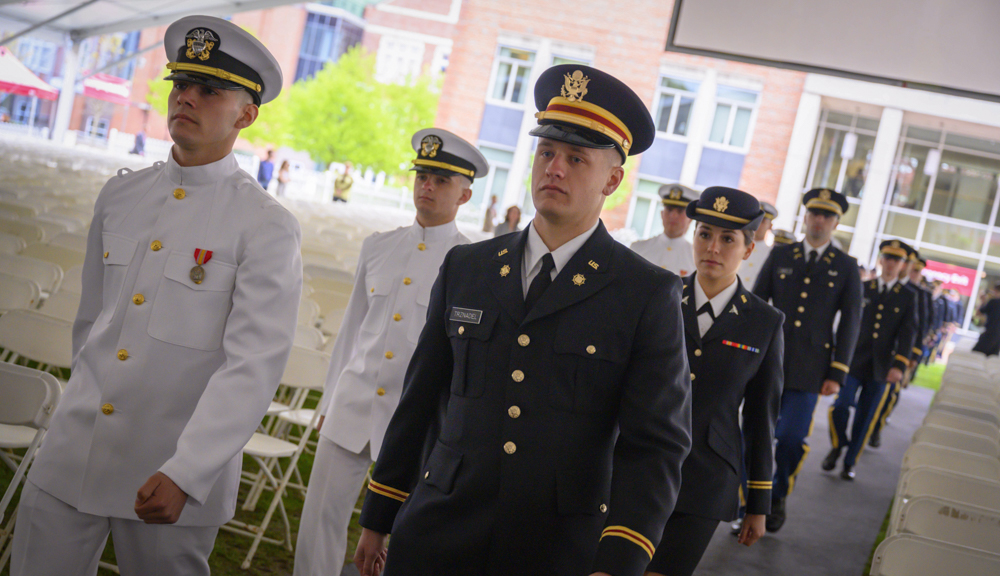 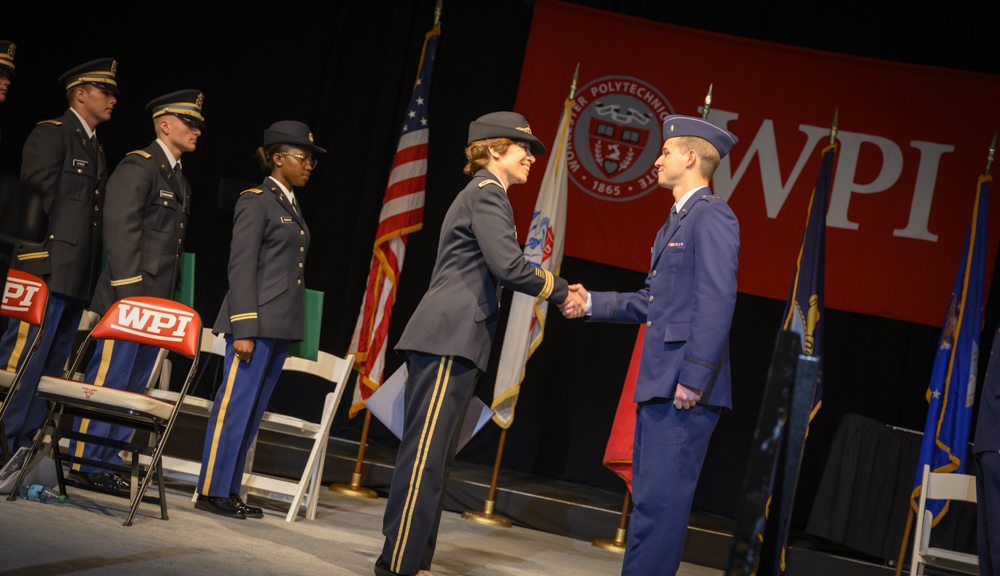 The ROTC Commissioning Ceremony Program from the schedule of events and photos of all students commissioned is available online.