On Monday, Feb. 24, at 2 pm in Higgins House, WPI will host three renowned social entrepreneurs who will share with the community their approaches to solving some of the world’s big problems. They will discuss their career paths and their current efforts to make the world a better place. 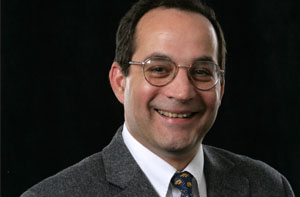 Martin Burt, founder and CEO of Fundación Paraguay, a 25-year-old NGO, developed one of the world’s first financially self-sufficient agricultural and tourism schools for the rural poor. He also co-founded Teach a Man to Fish, a global network based in London that is partnering with more than 50 organizations from 27 countries to establish self-sufficient schools, mostly in rural areas. His activities with the World Economic Forum include participation on the Education Global Agenda Council and membership in the Latin American Entrepreneurship Group. He has also been a member of Paraguay’s delegation at the United Nations. 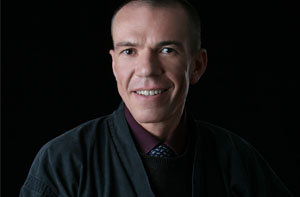 Bart Weetjens started his working career as a product development engineer, helping to develop the low step-in bus. Later, as a result of hearing stories about victims of landmines, Weetjens arrived at the idea of training rats to detect landmines.  The idea was slow to gain traction, but eventually he received a grant from the Belgian government and now APOPO, an NGO founded by Weetjens, uses rats to detect landmines in Tanzania, and to detect tuberculosis in sputum samples.  In 2008 Weetjens’s mine-detection rats were responsible for the reopening of more than 400,000 square meters of African land that had been suspected to contain  landmines. 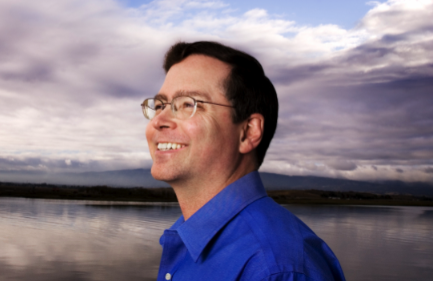 Jim Fruchtermans left a PhD program in electrical engineering at Stanford to build smart rockets. But eventually he realized that he wanted to use his technological expertise to solve problems to help people. He developed the technology and founded a company that produces reading machines for the blind. Since then, he founded Benetech, a nonprofit company that develops new technology for people with disabilities and for human rights and environmental conservation communities. Fruchterman has received a MacArthur Fellowship and the Skoll Award for Social Entrepreneurship.

The event is free and open to the public. A reception will follow the panel discussion at 3 pm.