Tracey Leger-Hornby on Board of Directors of Worcester Public Library 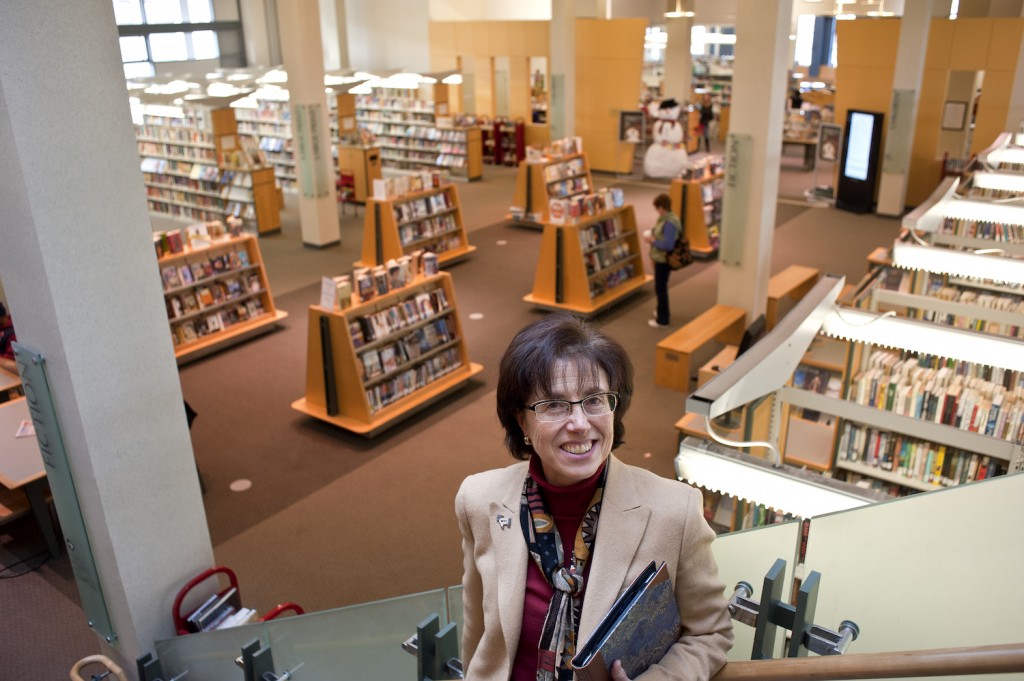 WPI’s Dean of Library Services, Tracey Leger-Hornby, has been elected by the Worcester City Council to the Board of Directors at the Worcester Public Library. An experienced administrator of library services, Leger-Hornby’s efforts will go toward educating the community about the strengths and opportunities facing libraries today and will act as an advocate on its behalf.

I want to help the library achieve its goals…

Leger-Hornby began working at WPI in 2008, prior to which she was the associate CIO at Brandeis University and the director of the Regina Library at Rivier College in Nashua, N.H. She earned her bachelor of arts from Simmons College and her PhD from Boston College, where her doctorate focused on women’s attitudes toward computers and the role of technology in higher education. At WPI, she oversees library operations that include chatting virtually and answering reference questions from students on campus and at global project centers to selecting the most appropriate print and online resources and tools.  Her staff is in charge of scanning rare items and putting them on the web and providing library instruction for GPS and ID2050 classes among others.  Under her direction, the library also circulates books and textbook reserves, and makes available a wide variety of online sources, such as the 75,000 journals WPI has open to students via the library website.

Since arriving at WPI, Leger-Hornby has worked with Worcester area librarians to coordinate services and resources. Her attendance at several MBLC (Massachusetts Board of Library Commissioners) Legislative Breakfast events, held in the Worcester Public Library, where she learned about the many services public libraries provided the trigger for her interest in becoming involved with the Worcester Public Library.

“The Worcester Public Library has made great strides in the past couple of years in automating routine tasks, such as checking out books and sorting returned books before shelving,” says Leger-Hornby. “There are great new initiatives, such as a new bookmobile and new branch libraries, which will help bridge a gap in Worcester city schools.” 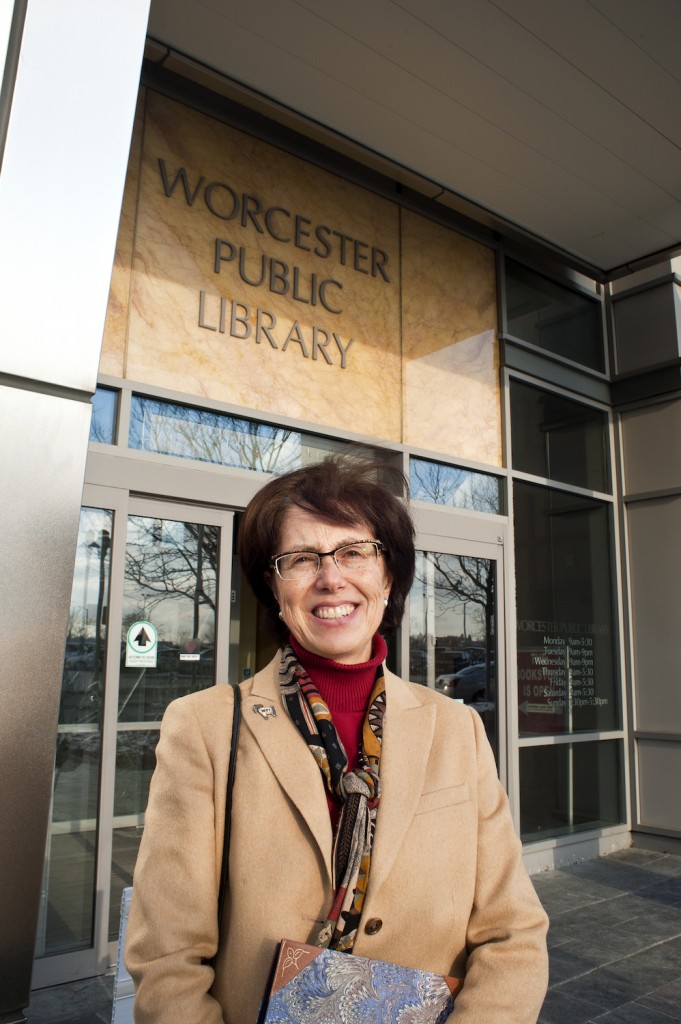 The effort is called One City, One Library. Many city elementary schools do not have a stand-alone library, proper materials, or a professional librarian. The One City, One Library initiative creates branch libraries in certain schools, while the new bookmobile focuses on bringing the library to other schools.

“I want to help the library achieve its goals to support literacy programs, build its collections, and reach as many residents as possible,” says Leger-Hornby of her intentions as a board member.

The library also faces significant challenges that Leger-Hornby will have to meet head-on. In this digital age, libraries and bookstores are finding it hard to stay afloat. Books and movies are easily downloaded onto Kindles, tablets, and iPads at a price much cheaper than what a library must pay for the same content. Local bookstores are forced to compete with giants such as Amazon, and many are losing the fight. The library needs public support, both locally and at the state level, to keep its doors open.

“The library provides not just materials, but instruction, support – librarians are good at listening – and community building services to library patrons,” says Leger-Hornby. “Public libraries offer storytimes, knitting clubs, computers for job seekers, young adult club activities, books on tape, a warm location in winter, and a cool location in summer. The WPL has a café, a bookstore, and a welcoming environment. A Kindle can’t do that!” she adds. Now that the library offers many items in both electronic and print forms, there’s hope that patrons will take advantage of the its many services more often.

Leger-Hornby says she can’t wait to bring her professional experience to the table and serve as a strong advocate for Worcester residents. Her expertise will be especially helpful in supporting the new director and other board members. As for her message to the public, she simply says, “Support your library! You will not regret it!”