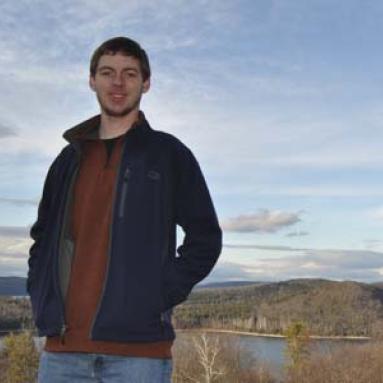 Ken completed his B.S. in Chemistry at Worcester State University. He studied catalysis and air-sensitive organometallic chemistry with Jeremy R. Andreatta Ph.D, focusing on the synthesis and characterization of a monometallic bis-PTA pincer ligand for catalysis reactions in an aqueous medium as well as the synthesis of several cobaloxime catalysts for polymerization reactions.

Currently he’s the guy playing with graphene.  What’s he doing? Shoot him an email and ask!