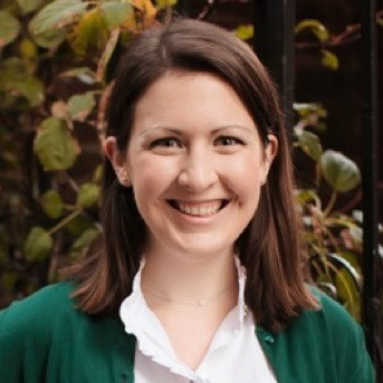 Amy Fabiano serves as the Associate General Counsel in the Office of the General Counsel at WPI.  Amy was most recently at the United States Department of Education where she served as a Civil Rights Attorney in the Office for Civil Rights (OCR).  While at OCR, she worked extensively in the Title IX area, including investigating complaints, conducting mediations, and negotiating resolution agreements.  She also served as an outside resource for schools and colleges on Title IX issues relating to development of policies and grievance procedures.