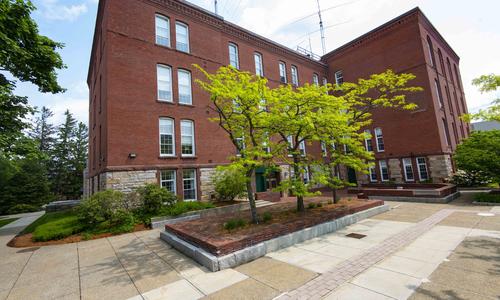 Completed in 1898, Salisbury Labs is WPI's third oldest building. It was funded with a gift from Stephen Salisbury III in honor of his father, Stephen Salisbury II, a Worcester businessman who donated the land for WPI's campus and served as chairman of its first board of trustees. The building was designed by Stephen Earle and originally contained classrooms and labs for several departments, including Mechanical Engineering, Chemistry, and Physics. Today Salisbury Labs is home to the Department of Humanities and Arts and K–12 Outreach Programs. The building also contains many classrooms, large lecture rooms, and extensive laboratory facilities.

END_OF_DOCUMENT_TOKEN_TO_BE_REPLACED 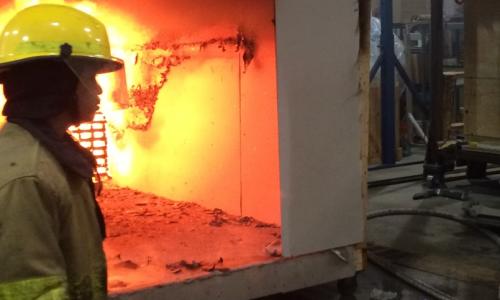