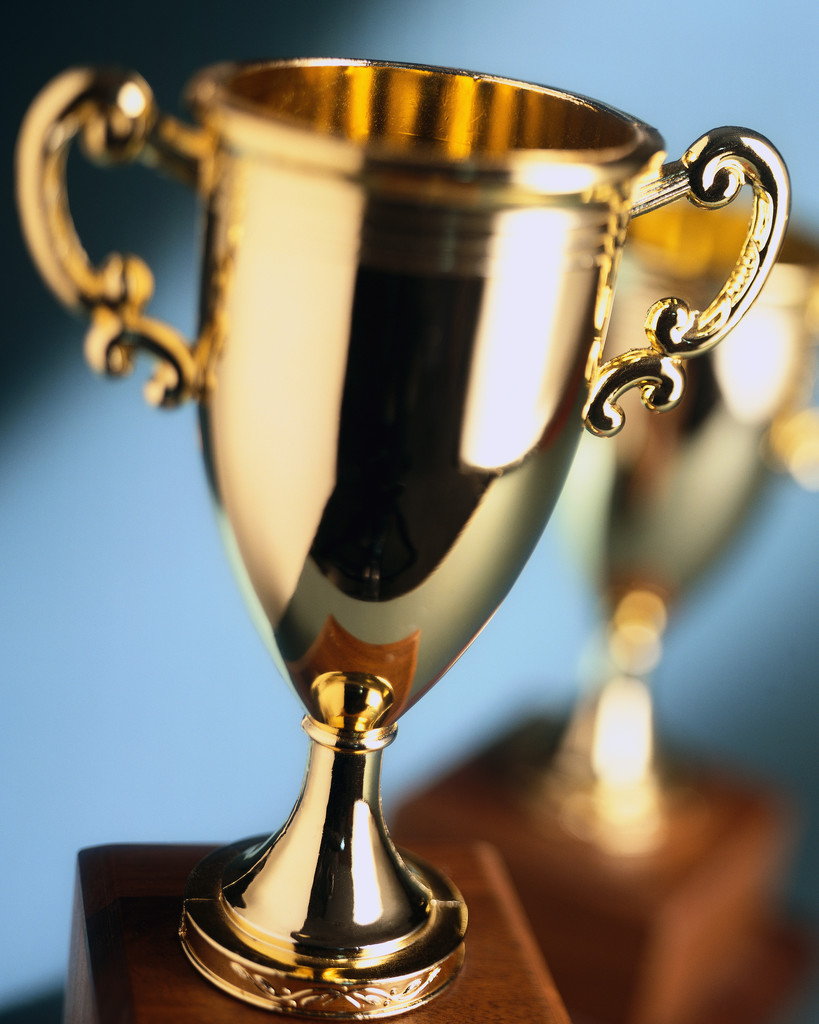 Funded by an endowment from the WPI Class of 1879, this award is given to undergraduate students for excellent work in humanities projects that demonstrate exceptional creativity and skill in conceiving, developing, and expressing a theme within any discipline in the humanities and arts.   This year’s recipients were announced April 3, where, from 59 entries, six were honored—and, interestingly, no winner was a humanities major. Instead, they were written by bio/biotech, engineering, and computer/robotics students.

When he asked why this was so, he found the answers myopic. The 2013 Boston bombing occurred while Cabral was writing and reinforced his belief that shedding “light on the real causes of extremism” could allow steps to be taken to prevent more tragedies.

His research showed a “detrimental misconception” that Islam is inherently violent, something he found “absolutely not true” of the religion as a whole. With his love of history, he says he was determined to “develop an appreciation for the work/theories of those who came before me while still examining them critically and looking for ways in which I can improve them.”

Cabral says he was surprised, as he worked, by the complexity of the issue. “No one theory explains violence by Muslim extremists. As an example, economic factors motivated some activists, but others were from wealthy families. One size does not fit all, a true conundrum.”

Jesse Lehman ’15, a Biology & Biotechnology major found himself fascinated during the unusual staging of a rarely performed musical work. His “Discussion of 20th Century Musical Techniques and Their Presence in Karlheinz Stockhausen’s Gruppen” with advisor Douglas Weeks analyzed the way this work of dissonance and cacophony provoked a visceral response in the audience.

Requiring three orchestras and two conductors to produce, Gruppen keeps listeners on their toes. Serialism and spatialism lead to varied perception of the piece. At the time it was written, 1955–1957, it pushed the envelope about what music is, with attention-getting techniques like a passage heard around the room.

Biomedical engineering major Shreyas Renganathan ’15 wrote “Undeterminism: Materially Realizing Free Will” with the advice of Jennifer McWeeny (in Paris), who found his style and voice clear in the interest of the metaphysical. Renganathan questioned looking at free will in a “right way” and examined the basis of free will itself, concluding that there is an ethical responsibility in self-determination.

Computer science and robotics engineering student Robert Dabrowski ’15 wrote “Do Robots Have Freedom?” with advisor Jennifer McWeeny. According to her, “Rob has always come to class ready to discuss practical implications and complicated political questions.” Because of an interest in robotics, artificial intelligence, software engineering, and philosophy, Dabrowski says the work allowed him a surprising tie between the fields.

Rachel Handel ’15 put together a special “The Towers Sesquicentennial Edition,” researching, writing, and doing the layout herself. Her advisor, Professor Jim Cocola, says her work fascinates by comparing a WPI “then” and “now” 150 years apart.

Victoria Carlson ’15 based “The President’s Shot, Now What?” on the iconic image of Lyndon Johnson being sworn in as president aboard Air Force One. Advised by Professor David Samson, Carlson examined this photograph that captured the moment, believing that the art and architecture all around us can convey that hope remains even through times of crisis.