Celebrating Our Veterans in The Business School Community 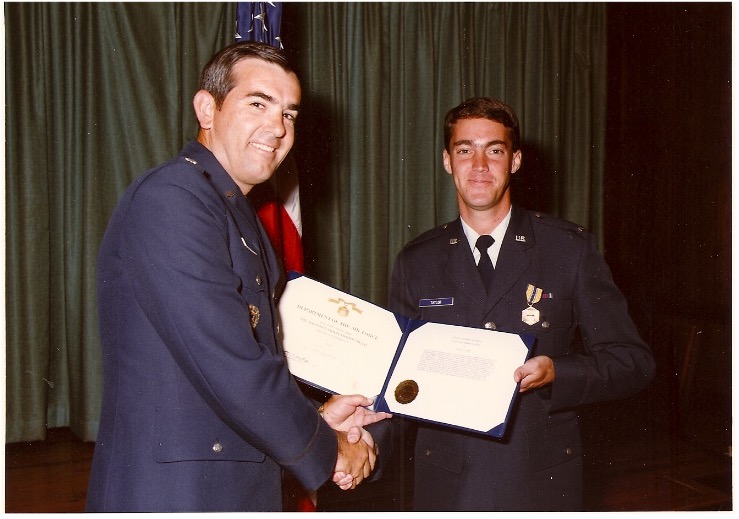 I was commissioned as a Second Lieutenant in the USAF on Memorial Day in 1982 on board the USS Constitution in Boston Harbor. I had a BS in Humanities and had written a play for my undergraduate dissertation. I asked to go into the audiovisual services where I could make movies. The Air Force decided that I should be a program acquisition officer and sent me to the Air Force Armament and Test Lab (AFATL) in Fort Walton Beach, Florida. I had a lot of fun as a young officer enjoying the beaches and bars of the Florida panhandle. I also learned a lot. The Air Force taught me about weapons systems acquisition, and I became an expert in cost/schedule control systems.

But the bigger lessons I learned were in how large organizations work. One day, early in my time at AFATL my boss told me that there was suddenly an opening to go to systems acquisition school. It was a three week course that I needed to take and it was starting the next week in San Antonio, Texas. I told him that I really wanted to take the course, but that next week was really bad timing for me and then I told him about the theater group I had started on base and the upcoming performance. He said, okay, and left. An hour later he came back with two sets of orders. One was to go to the class in San Antonio the next week. The other set of orders was to move to Thule, Greenland as a permanent change of station. He said it was my choice. I chose Texas.

Working in weapons systems acquisition meant that I spent a lot of time working with defense contractors. I audited their management systems and questioned their cost and schedule estimates for programs and made my own. After two years in Florida the Air Force moved me to Massachusetts to work on-site at a defense contractor’s facility. I worked directly with people in industry who were many years my senior and I had responsibility far beyond what my age merited. I quickly got to the point where I really couldn’t afford to spend my time on any problem that was smaller than a million dollars.

My expertise in project management systems got me a job at Project Software when I left the Air Force after four years, where I soon became the Manager for Aerospace/Defense Industry Marketing, even though I knew nothing about marketing. This led to a position at another project management software company, Multitrak, where I became the senior manager of consulting services. Working for these software companies implementing large information systems taught me a lot about organizational change. It also raised a lot of questions and eventually it led to me getting my PhD in the organizational transformation program at Boston College.
During my PhD program I discovered organizational aesthetics, which was a brand new field at the time. It allowed me to combine my love of playwriting and the theater with my fascination with change in organizations. I was also introduced to reflective practice and together those three areas are the foundation of both my teaching and research. 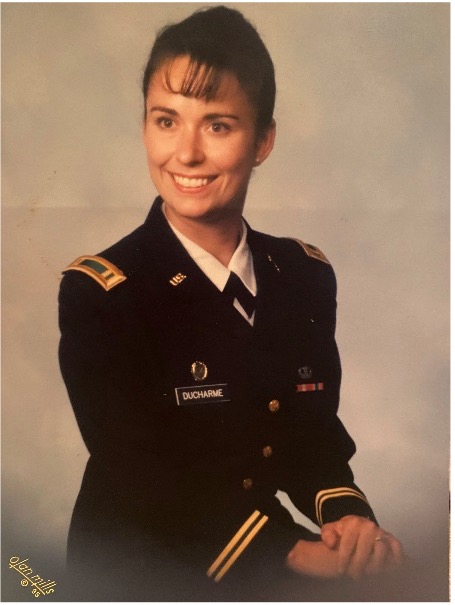 I am a Supply Chain Executive at General Dynamics Mission Systems, focusing on Navy Programs. After graduation from WPI with my BS/MS degrees, I was commissioned an officer in the Army through Army ROTC at WPI. I served four years in the Army and then joined the civilian world in the Defense industry. I have held various positions in Program Management, Quality and Supply Chain throughout my career.

WPI gave me experience in industry that my peers did not have by working with companies for my IQP, MQP and Master’s Thesis. I would like to provide the mentorship that I received to help students prepare for working in industry.  I would also like to learn from students what is important to them, what tools they use and how they like to communicate to become a better leader.

As an Executive in Residence, I hope to provide mentorship to students, giving them a different perspective to help them make their best life decisions. I am also excited to understand their perspectives so I will understand how I can best lead the next generation of the workforce.

I think The WPI Business School is uniquely positioned to bridge the gap between Engineering and Business Leaders. More and more in today’s world, you need to understand the how the business functions to be successful-regardless of your position. The WPI Business School can offer business classes to engineers as well as engineering classes to Business Leaders.   Having this comprehensive skill set will be a discriminator for leaders in their career growth.