Keith Berard ’00: Making a Difference by Going For It 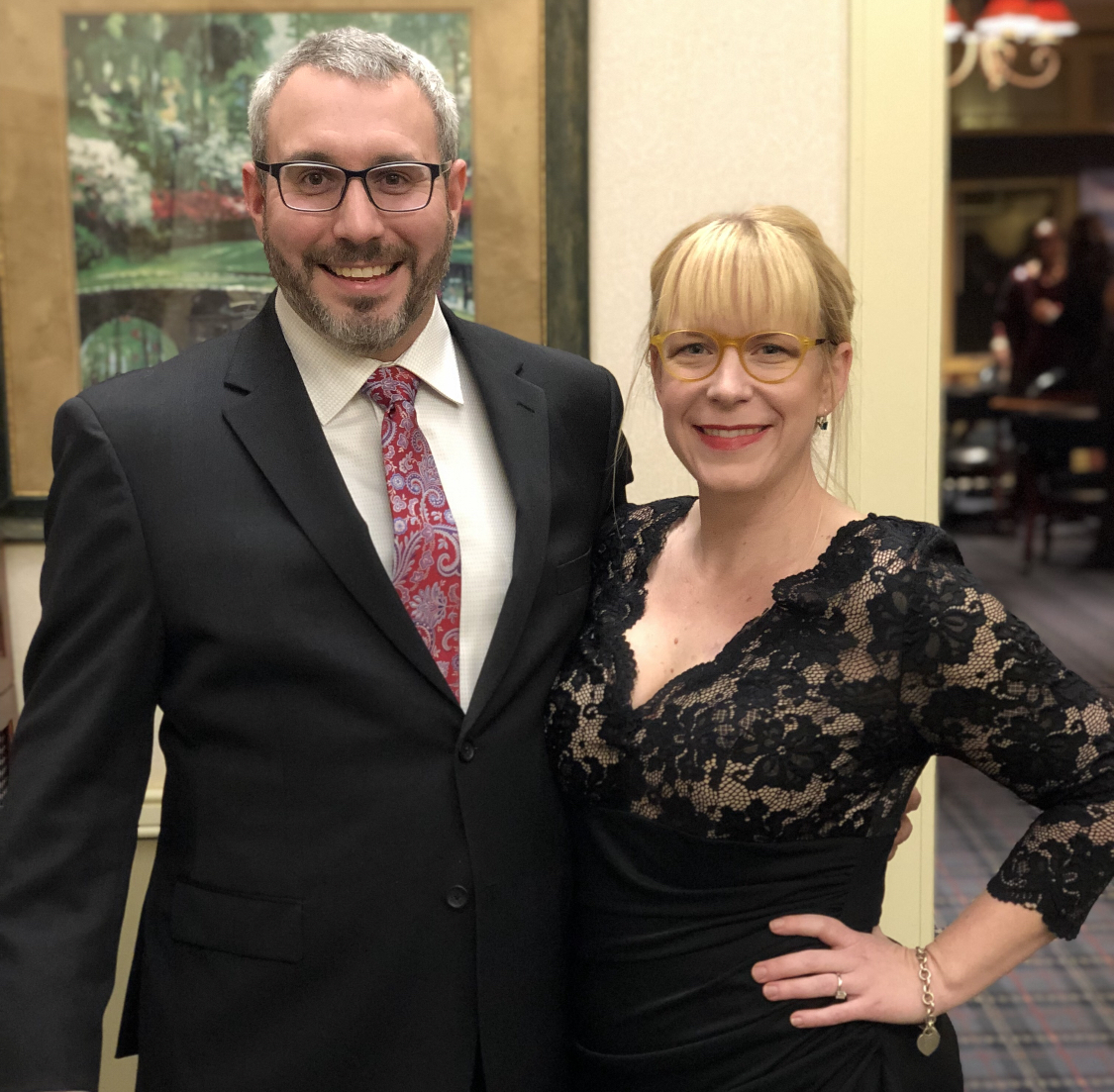 Berard loves a challenge, and if it involves making something with his 3D printer—all the better. So, when a friend on the Middleborough, Mass., Fire Department contacted Berard in mid-March 2020 for help making a connector for the department’s masks and filters, he jumped at the chance to figure it out and find a solution.

“There was no reason not to try,” Berard says, with can-do enthusiasm in his voice.

The Fire Department, he explains, had masks and filters, but no way to connect the two. Without a connection, Berard adds, the firefighters’ other option was carrying oxygen tanks with them everywhere as personal protective equipment—which also would have involved cleaning all the tanks upon returning from a call. It just wasn’t a good alternative.

Berard did some research and using some basic CAD skills he was able to come up with a component to connect the masks and filters. Next, he turned to Borobot—the Middleborough, Mass., makerspace where Berard had once taught some classes—to use the many 3D printers there to make the component rather than the one printer in his home. It didn’t take long for nearly 40 of the adapters to be produced. The Fire Department took his component back to the mask manufacturer for testing and Berard says he was pleased to learn it worked even better than part specified for the masks.

A computer science major, Berard is a software architect for MCG Health, where he helps develop evidence-based care guidelines for better patient outcomes. He normally works from home, Berard explains, travelling to MCG’s Seattle headquarters every eight to ten weeks. The pandemic hasn’t caused too much disruption for his daily life, aside from managing three kids at home and keeping them focused and engaged in learning—a challenge shared by many families.

Pandemic or not—Berard has been grateful for his WPI education. “It’s helped me through everything I’ve done—contacting groups to help with projects, working with teams of different people. And just trying something to see if I can do it—wanting to go for it, give it a shot and see if it works.