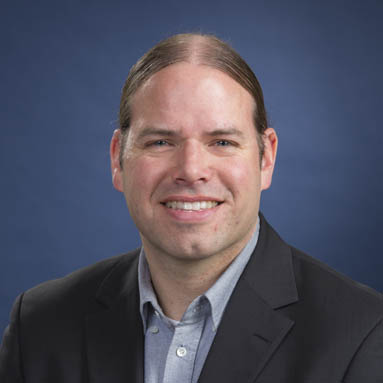 Congratulations to WPI Biomedical Engineering Professor Dirk Albrecht for his award entitled “Studying Competitive Neural Network Dynamics Elicited By Attractive and Aversive Stimuli and their Mixtures” sponsored by the National Science Foundation (NSF) division of Emerging Frontiers (EF).  This project is a collaboration between WPI and Washington University BME professors ShiNung Ching and Barani Raman, as part of the NSF/NIH/ANR/BMBF/BSF Collaborative Research in Computational Neuroscience (CRCNS) Program, and supports basic research regarding the question of how networks in the brain allow stimuli to be detected and perceived, leading to context-dependent behaviors.  For example, the same smell can be attractive or repulsive, depending on its strength, prior exposure, or combination with other odors.  In seeking such understanding, this project will use a unique combination of methods from neuroscience, mathematics and engineering and a novel experiment-theory feedback loop.  Brain activity from two different animal species will be recorded during precise combinations of stimuli, followed by computational modeling to identify distinguishing brain activity patterns. Then, responses to novel combinations will be predicted and experimentally tested for model refinement. How brain networks transform and transmit relevant sensory information is a central task of neural circuitry, in which mechanisms are likely conserved across species including humans.