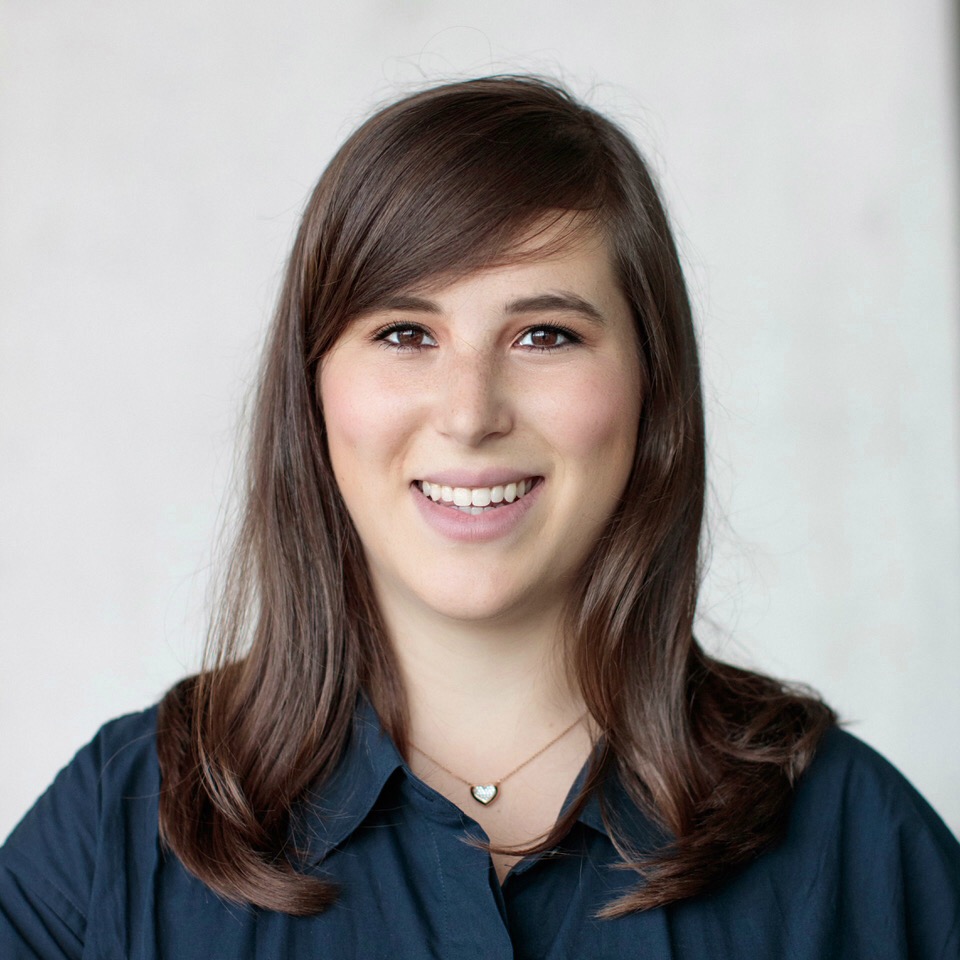 Abstract: Hugs are one of the first forms of contact and affection humans experience. Receiving a hug is one of the best ways to feel socially supported, and the lack of social touch can have severe adverse effects on an individual's well-being. Due to the prevalence and health benefits of hugging, we were interested in creating robots that can hug humans as seamlessly as humans hug other humans. However, hugs are complex affective interactions that need to adapt to the height, body shape, and preferences of the hugging partner, and they often include intra-hug gestures like squeezes. In this talk, I’ll present the eleven design guidelines of natural and enjoyable robotic hugging that informed the creation of a series of hugging robots that use visual and haptic perception to provide enjoyable interactive hugs. Then, I’ll share how each of the four presented HuggieBot versions is evaluated by measuring how users emotionally and behaviorally respond to hugging it. Next, I’ll briefly touch on how HuggieBot 4.0 is explicitly compared to a human hugging partner using physiological measures. Finally, I’ll share some other forms of physical human-robot interaction I’ve been working on during my post doc.

Bio: Alexis E. Block is currently a postdoctoral research fellow at UCLA, funded by a competitive Computing Innovation Fellowship from NSF. She received her Bachelor’s in Mechanical Engineering and Applied Science in 2016, and her Master’s in Robotics in 2017, both from the University of Pennsylvania. Block received her Dr. Sc. in Computer Science from ETH Zürich in August 2021, as part of the Max Planck ETH Center for Learning Systems, supervised by Katherine Kuchenbecker, Otmar Hilliges, and Roger Gassert. She was awarded an Otto Hahn Medal from the Max Planck Society for her doctoral work and the Best Hands-On Demonstration at EuroHaptics 2022. She is currently the General Chair for the Robotics Gordon Research Seminar 2024. Alexis’s research has been featured in the New York Times, The Times, IEEE Spectrum (twice), NPR, and Nature Outlook to name a few.