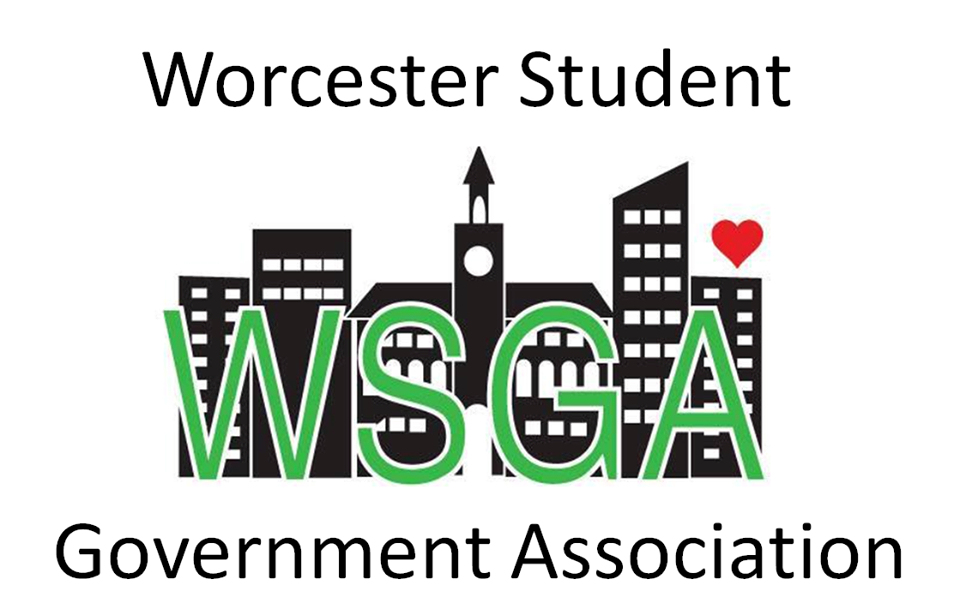 Even with more than 30,000 students, Worcester does not seem like a college town, in part because campuses are spread out in the city and its suburbs. There just hasn’t been much common ground.

But students from area colleges are banding together to break down the so-called silos that separate their schools to pool their ideas, advocate for their interests and work for the betterment of the community.

The Worcester Student Government Association (WSGA) is the brainchild of Phill Blake and Neema Hakim, presidents of the Student Government Associations at WPI and the College of the Holy Cross, respectively. Both graduates of Wachusett Regional High School, they became concerned last year that changes at the Colleges of Worcester Consortium would leave student interests unaddressed.

The new WSGA was formed with a mission of civic engagement, idea sharing, and community service. So far, WPI, Holy Cross, Clark, Assumption, Anna Maria, Becker, the Massachusetts College of Pharmacy and Health Sciences, and Quinsigamond Community College have signed on, with the schools represented by the presidents of their Student Government Associations.

An agreement with the Worcester Regional Chamber of Commerce will provide the WSGA with meeting space, administration support, and strategic partnerships, according to Tim Murray, president and chief executive officer of the Chamber. He says the Chamber plans to hire a higher education partnership director to work with the student group on a regular basis, among other duties.

Murray, a former Worcester mayor and Massachusetts lieutenant governor, says the city’s well-being is linked to its colleges, which will provide its workforce and entrepreneurs of the future. He adds that it’s important for the city to work and partner with its schools.

City Manager Ed Augustus, who is on leave from his job as director of government and community relations at Holy Cross, calls the WSGA “exactly what we need” to get input on development and activities to make the city more appealing to students. While some students love Worcester, others seldom leave their campuses and go elsewhere for entertainment.

“We need to get students to think about Worcester as an option [versus Boston or Providence],” says Augustus.

Augustus wants the city to open up the front of the public library, the part facing the City Square development, with tables and chairs outside, as part of an effort to make the city look more like a college town. Once people see students and others gathering downtown, it will likely draw retail businesses.

Blake will end his term as SGA president at WPI on Jan. 21, but he plans to stay active in WSGA efforts, including its conference at WPI in the spring. He says a major project in the first full year of the WSGA is to get student input on businesses they would like to see in City Square, the massive project that is making over Worcester’s downtown with a mix of commercial and retail businesses and healthcare services. Transportation to and from downtown will also be on the students’ agenda.

Blake, a senior mathematical sciences major from Sterling who would like to teach in the city, believes the WSGA will succeed where other efforts to engage the college community have not because its mission is student-run.

And Augustus says that just might be the case. “This is a student-driven enterprise. They came to us.”