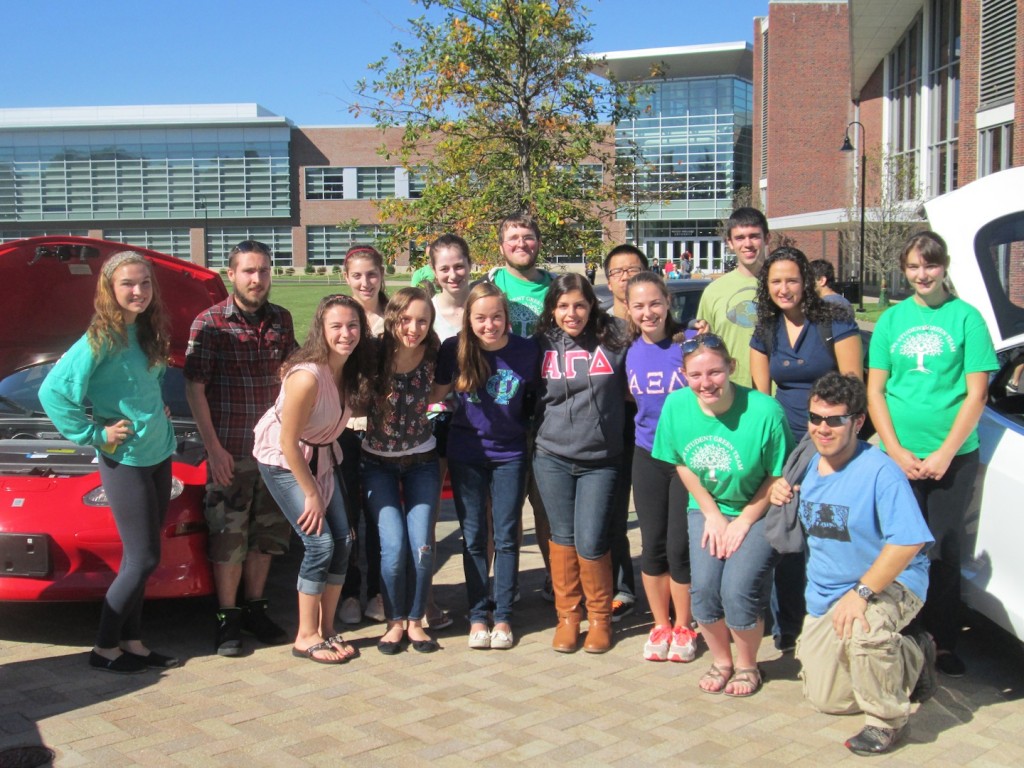 Whether it is the environmental effects, the reliance upon foreign countries, or just the seemingly ever-rising prices at the pump, you might be getting sick of using fossils fuels to get around Worcester. Student organizations on campus feel the same way and are putting together a car show with a twist.

On Tuesday, students from the Student Green Team, Students for a Just and Stable Future, and the Society of Automotive Engineers will hold the second annual sustainable car show as a free event, open to the campus community. More Green, Less Guzzle: 2013 will take place next to the Quad from 10am to 2pm.

“The idea is a green car show where we present different forms of sustainable transportation,” says Student Green Team president Meghan Dawes. “We hope to get people thinking about what they can do in the future to be more sustainable, and to use automobiles more responsibly.”

“The show turned into a truly awesome event that had exceeded my wildest dreams,” Manning says.

This year’s show will feature hybrids Chevy Volt and Tesla, along with presenters from Zipcar, the car-sharing service with an environmental mission, and WPI’s own EV1, the first mass-produced electric car, maintained by WPI’s Society of Automotive Engineers.Representatives from the hybrid dealerships will be on hand to answer questions about their cars.

“We got involved with the green car show because we think it’s a great way to inform Tech students about environmental and ethical issues on their home turf, and show cutting-edge technology,” says Ryan Pollin ’14, a member of Students for a Just and Stable Future. “Last year’s show was a great success and had lots of people talking and thinking about the end of gasoline—which is not necessarily a pipedream if we take our clean options seriously now.”

Those involved in last year’s event say it was a rousing success, where a number of visitors expressed interest, and many attended the showing due to its strategic location on campus. Bryan Manning ’14 spearheaded the initial show, as part of his ambassadorship with the U.S. Department of Energy. Manning utilized a team effort as part of a two-month planning process with WPI staff, student organizations, and external agencies that took an impactful idea and transformed it into a successful event. 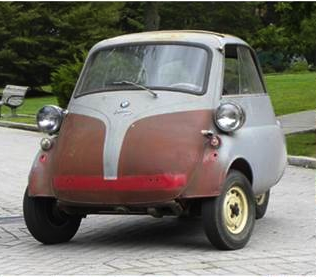 “The show turned into a truly awesome event that had exceeded my wildest dreams,” Manning says. “I am glad that this seems to be becoming an annual event, and I am wicked excited for this year’s.”

The Student Green Team focuses on on-campus environmental issues, through encouraging recycling, and reducing the campus’s dependence on disposable plastic water bottles. Students for a Just and Stable Future look at environmental sustainability from a regional and national perspective, particularly weaning off of fossil fuels.  “Both organizations missions are to show WPI students how to use our resources more carefully,” says Dawes.