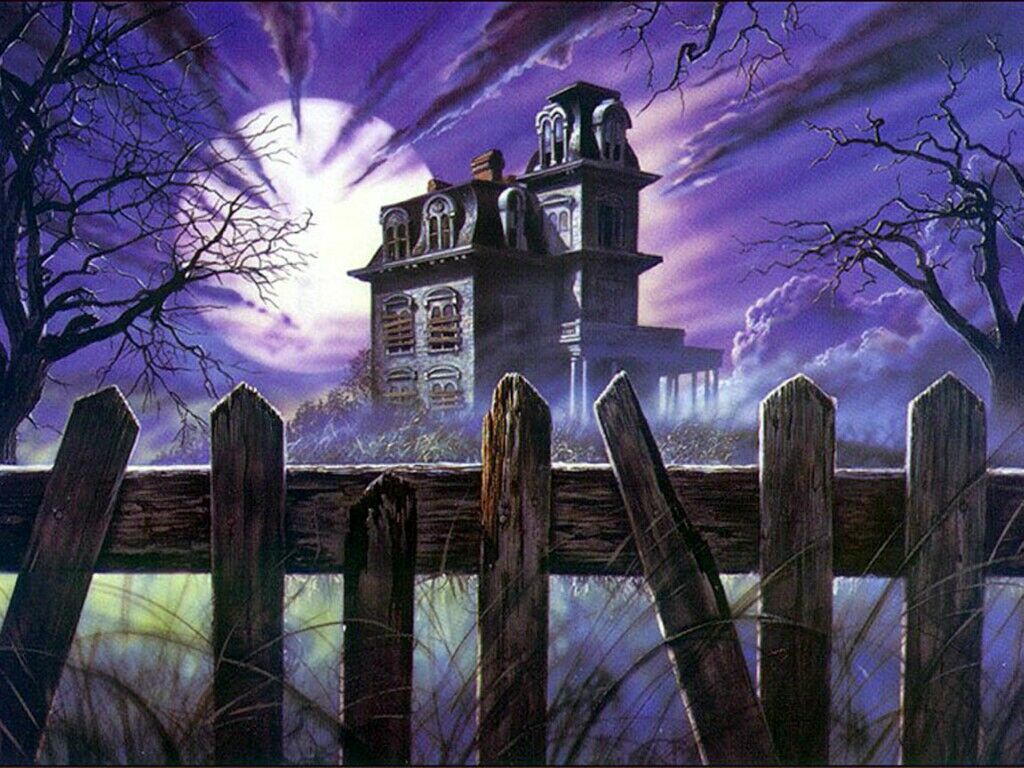 October 31 may have passed, but Halloween is just getting started at WPI. The ninth annual Haunted Higgins House will lure brave and unsuspecting souls for an evening of scary stories, ghostly scenes, and strange happenings on Saturday, Nov. 2.

Family-friendly tours will take place 7 to 7:30 pm, and general admission for the more adventurous will be 8 to 11 p.m.

“Everyone in SAS is encouraged to don a costume for the evening and scare the wits out of our guests,” he says.

Admission is free, but visitors can avoid lines with Fast Passes that can be had by donating a canned-good at the SAS table in the Campus Center, explains Bryan Rickard, associate director of alumni relations and SAS advisor. He adds that the split admission is designed to accommodate all visitors.

“We want people of all ages to enjoy Haunted Higgins House, including children,” he says. “So from 7 to 7:30 the scary props and actors will disappear, and the lights will stay dimly lit throughout the house.”

Rickard says the event has evolved somewhat since it began in 2005. It was a very WPI-centric theme in its early days; since then it has become more relevant and enjoyable to a wider audience.

While Higgins House will be decked out with scenery, props, and ghostly characters for one night, legend has it that the building has been spooky on other occasions through the years. Baruffi says that while he has never experienced anything out of the ordinary there, he has heard many stories involving alleged ghosts.

“Nick Mondor ’12, former chair of SAS, was my community advisor freshman year. He used to tell a story of coming to Higgins House late one night to get something from the SAS office and hearing a bloodcurdling scream,” Baruffi recalls.

And sometimes, he adds, Haunted Higgins House gets a dose of the real thing. “During the 2011 event, several guests commented as they were leaving that the ghost in the second-story window was really cool and they wanted to know how we pulled off the effect. But we didn’t have any decorations up there.”

Higgins House was built in 1923 by Aldus C. Higgins, son of Milton P. Higgins, the first superintendent of the Washburn Shops and a founder of Norton Company in Worcester. The Tudor-style mansion, which reflects Higgins’s love for English castles, was donated to WPI in 1971 following the death of Higgins’s widow, Mary. Today it is home to the office of the vice president for development and alumni relations, the Office of Alumni Relations, and Development Communications.

Haunted or not, the regal structure is a fascinating study, says Baruffi. “The more you get to know Higgins House, the more you realize you will never understand all of its secrets. From concealed doorways to hidden stairwells, to a maze of crawl spaces, to a labyrinth of a basement, Higgins House is certainly the most mysterious building on campus.”

The Student Alumni Society serves as a link between the undergraduates and the alumni. SAS members are committed to fostering awareness of the history and traditions of WPI.