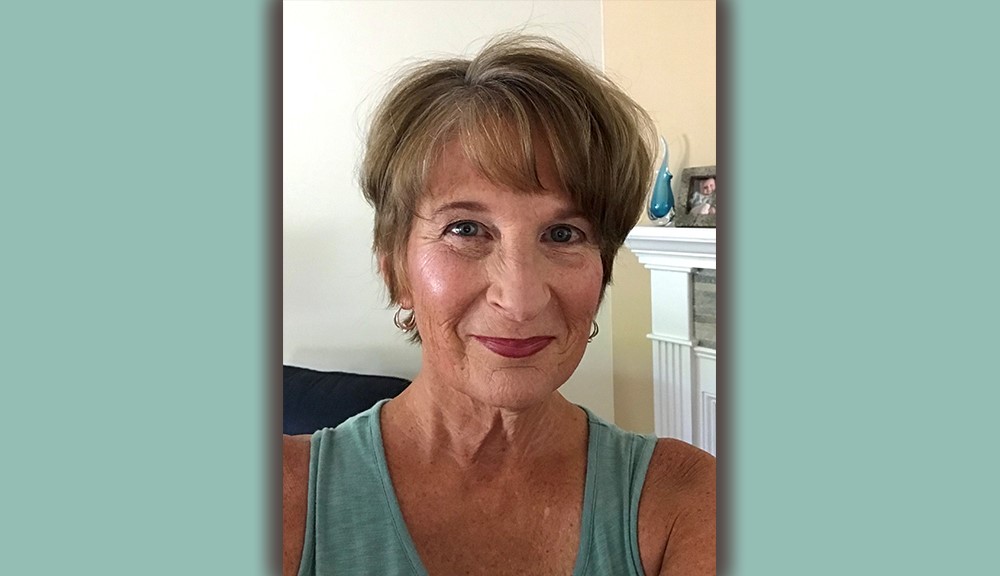 Janet Begin Richardson, retired vice president of student affairs, will receive the Goat’s Head Award for Lifetime Commitment to WPI on Thursday, Sept. 24, at 6:30 pm, as part of WPI’s virtual Homecoming festivities. The entire WPI community—including faculty and staff—is invited to celebrate Richardson for her decades of work at WPI, providing an enriching campus-life experience for undergraduate and graduate students while also serving as a trusted advisor, mentor, and friend to many.

The Goat’s Head Award for Lifetime Commitment to WPI, presented only occasionally by the WPI Alumni Association, recognizes an individual for his/her lifetime contributions to the WPI community at large and reflects the friendship, support, and overall responsiveness to needs and interests provided to students, parents, alumni, faculty and staff over the years.

Register for the event

“Janet joins a very illustrious and deserving group of recipients who have had an amazing impact on the extended WPI community,” says Joyce Kline ’87, WPI trustee and past president of the Alumni Association. “Individuals such as Bill Trask, Helen Vassallo ’82 MBA, Steve Hebert ’66, Father Peter Scanlon, Bill Grogan ’46, ’49 MS, and Steve Rubin ’74 have received the award. It is such great news that the Alumni Association has selected Janet as the most recent recipient.”

Richardson, who began her career in student affairs at The Pennsylvania State University in 1977, joined WPI in 1980 as assistant dean of students. Over the next 15 years, she earned more responsibility, eventually rising to vice president for student affairs in 2004, a position she held until her retirement; she was responsible for overseeing 11 departments and delivering student services to more than 4,000 undergraduate and graduate students. In short, if a program had something to do with the student experience at WPI—from campus safety to food service to residential life to recreation—Richardson played a role in shaping and leading it.

“In looking back at her career, Janet was a trailblazer in being the first woman appointed as a vice president at WPI,” Kline adds.

As a member of WPI’s senior administration, Richardson played a critical role in such areas as financial operations and performance, brand development strategy, recruitment and retention of undergraduate and graduate students, communication with various WPI constituencies, including alumni, and overall strategic planning for the university. She was known for her work in successfully bringing companies to WPI to recruit students for internships and employment, her involvement in earning grants to host underrepresented children at WPI for science camps, and working with Bernie Brown to develop the Emergency Preparedness Team, which she also led.

Richardson developed a 10-year master plan for housing and dining needs, and she served on the construction team for two residence halls, the Rubin Campus Center, and many other facilities and renovations. She also implemented many qualitative and quantitative instruments to assess the quality of life and student satisfaction on campus. In addition, she created the student conduct process and hearing board practices to include students and faculty on the hearing board.

“My senior year, I served on Campus Hearing Board and I was lucky to get to see Janet in that capacity,” recalls Rachel Delisle ’96, ’06 MBA, former Alumni Association president.. “To see on display her leadership, her discipline, and her compassion. And to see that all three could exist in the same person.”

The Goat’s Head Award recognizes all of these and many more of Richardson’s achievements during her WPI career—and even more so, the presence she maintained on campus, especially among students. Students sought her counsel for career and graduate-school advice, job searches, and other post-graduation endeavors. She routinely advised student clubs and organizations -- including student government-- and was a familiar face at student performances and competitions. She oversaw the Trustee Mentor Program, which matches upper-class student leaders with WPI trustees for mentoring and guidance and has led to many fulfilling friendships over the more than 10 years of the program.

“I am lucky to call Janet my friend,” says Rachel Delisle “The impact she has had on me personally as a student, a leader, an ally, and a woman is profound. I thank her for everything she has done for me and for the thousands of students whose lives she has touched.”

Members of the WPI community are invited to offer well wishes and congratulatory messages to Richardson here and are encouraged to attend the virtual award presentation on September 24.