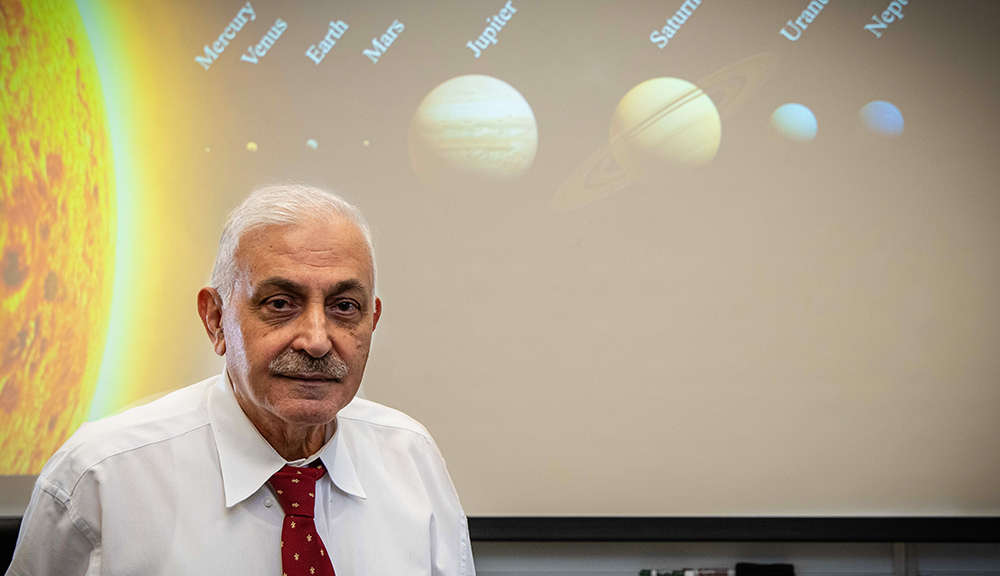 WPI mathematical physicist Mayer Humi has been studying the solar system for decades.

Findings have implications for understanding our place in the universe

Using a limited set of mathematical equations, Worcester Polytechnic Institute mathematical sciences professor Mayer Humi said he has confirmed a 224-year-old math conjecture about the origins of our solar system, providing insights about the process that leads to the formation of solar systems across the universe.

“The science community is aware by now that there are thousands of solar systems in the galaxy. But what is not known is how these solar systems came into existence,” said Humi. “And what I’ve done is show that the first step to the creation of a solar system is the emergence of rings around a protostar. So from that standpoint, I’ve been able to verify a conjecture that is more than two centuries old.”

Humi’s peer-reviewed paper on the topic, titled “On the Evolution of a Primordial Interstellar Gas Cloud,” was recently published in the Journal of Mathematical Physics and was designated an “editor’s pick” as a featured piece. 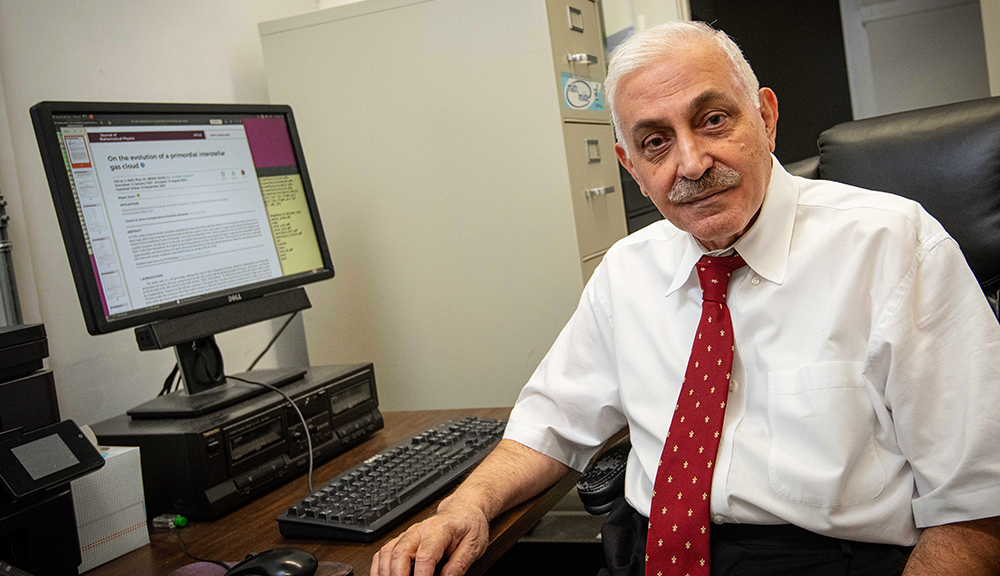 Humi, a mathematical physicist working on the development and application of mathematical methods to astrophysics, atmospheric research, and satellite orbits, has been studying this question for more than 20 years. It is a mystery that has fascinated many generations of scientists, and an inquiry that became more pertinent as observations confirmed that solar systems and exoplanets are abundant in our galaxy. A conjecture, Humi noted, is a mathematical statement that has not been proven.

“We want to know how our solar system will evolve as time goes by,” said Humi. “There are two theories: one conjecture is that all the planets will be absorbed by the sun. The other conjecture is that planets are running away from the sun. The fundamental question is: How stable is the solar system? Are we going to be absorbed by the sun or are we going to run away from the sun?”

Humi says this research also has implications for issues such as climate change and the environment.  “Imagine if we are going to come a few million miles closer to the sun. That would lead to major changes in climate and impact humanity. Oceans might evaporate.”

In 1796, the French mathematical physicist Pierre-Simon Laplace conjectured that the first step for the formation of a solar system from a primordial celestial cloud of gas requires the creation of rings of condensed matter within a cloud.

Even with its intuitively appealing contents, Humi said, this conjecture remained unverified for more than two centuries despite many efforts. Until now. 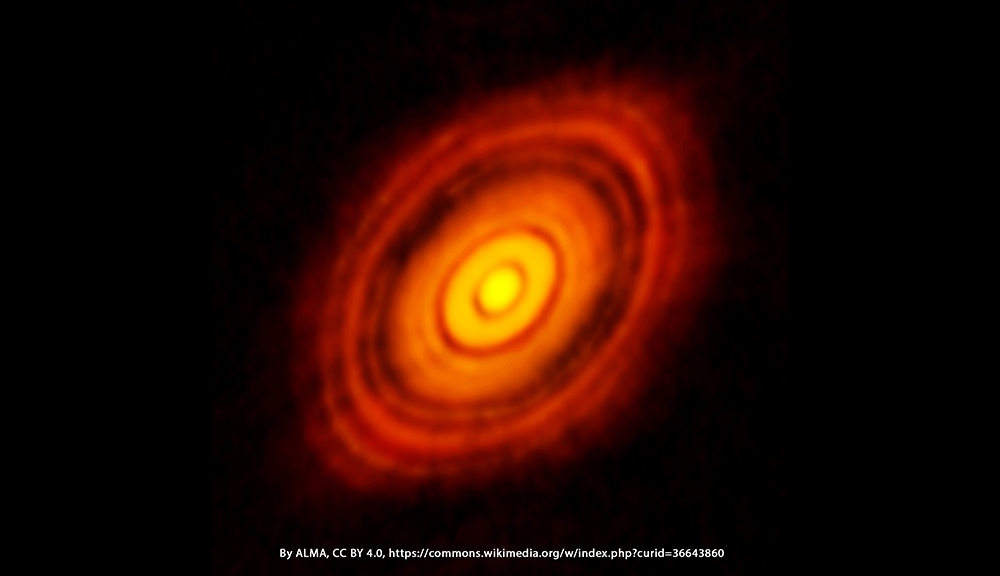 Humi was able to use a time-dependent model (based on Euler-Poisson equations) for the evolution of a primordial gas cloud and confirmed—for what Humi believes is the first time—that, under proper conditions, Laplace’s conjecture is correct.

Humi said there were some challenges with his research.

“The real stumbling block that I had to overcome in order to obtain this result was to be able to reduce the complexity of the original model,” he said. “That model has six nonlinear partial differential equations, which I reduced to three. I then provided analytical solutions to these equations, which demonstrated the creation matter rings as conjectured by Laplace.”

Humi noted that there has been a surge of interest in Laplace’s conjecture in recent years due to the actual discovery of ring structures around the star HL Tau in the constellation Taurus.

Humi said his research is distinctive because it makes us consider our own existence.

“It relates to the age-old question about humanity, our place in the universe, and our destiny,” he said.