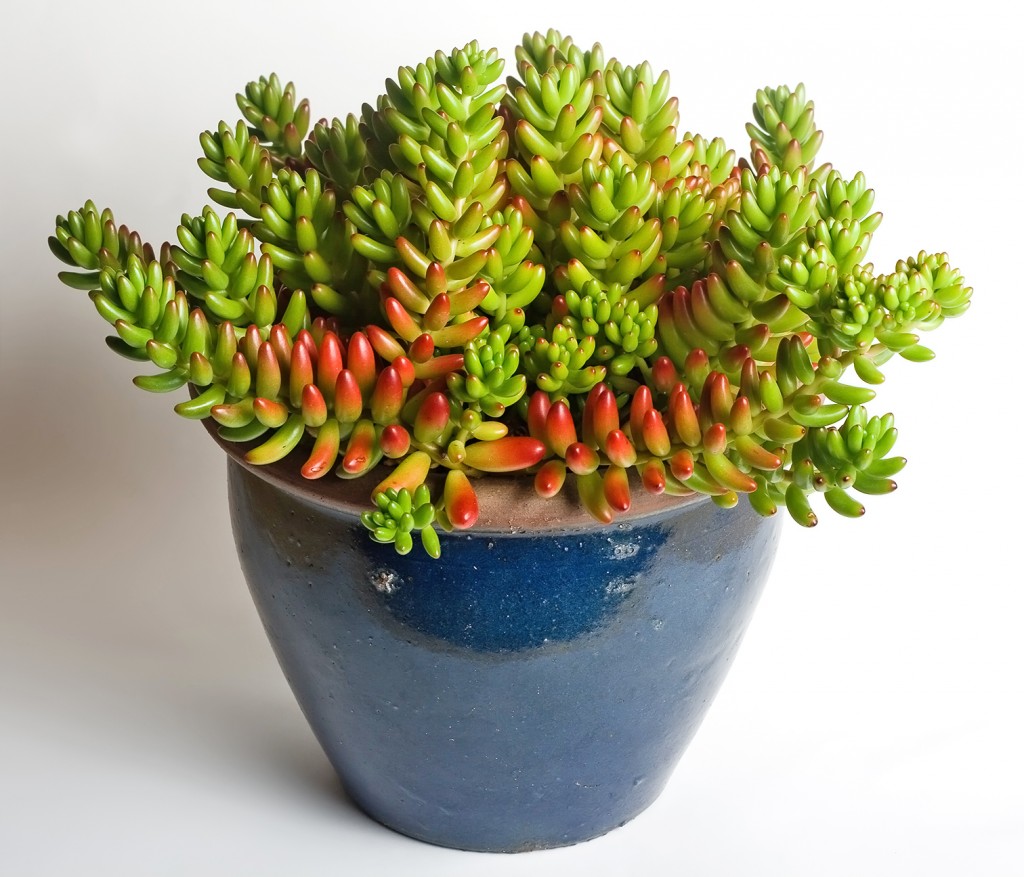 WPI has its own hidden gem and students pass by it daily without even knowing it’s there. Up at the top of Salisbury Labs sits WPI’s greenhouse, filled with sunlight and happily growing plants—even in the middle of a cold New England winter.

Since Feb. 13, students have been able to check out something that most of them didn’t even know existed with the start of the BBT Greenhouse Plant Parenthood Program. Headed by lab manager Abbie White, the program gives students a chance to get their hands in the dirt, enjoy the greenery, and learn about the earth and the plants.

They learn about propagating plants and taking cuttings—then get to root a new plant before choosing one to bring home. White is excited to share the greenhouse space with students and to have them discover more about plants in general. The added bonus is the connection students get from the activity. After picking out a plant, taking a couple of cuttings, and potting them up, they can take one plant home with them and leave one for another student to enjoy in the future.

“The idea is to have the students become familiar with plants,” says White. “And it’s nice to be able to open the greenhouse up.” The greenhouse program also shows students what the biology and biotechnology department is up to. Used mostly for research, the greenhouse remains atop Salisbury since “bio” moved to Gateway Park. Students gain a greater understanding of a WPI department that might be far removed from their own major.

Preregistration is required so the greenhouse doesn’t get overcrowded during the 15-minute sessions. The final program is March 6, from 9 to 11 am. Once C-Term ends, the greenhouse is used for classes, so White thinks the next round of programs will begin in the fall and continue in A-, B-, and C-Terms next year.

The greenhouse offers welcoming space to winter-weary students. “It’s a treat for the students to be in there with all the tropical plants,” says White. “They are happy to be growing their own plants, and they are liking the change of scenery with everything outside being so white and cold.”

Casey Hayes, a senior electrical and computer engineering major, had no idea WPI had a working, rooftop greenhouse. After seeing a sign about it one day, he contacted White and has since been working there tending to plants and keeping the space clean.

The greenhouse, while almost a novelty in the middle of the city, offers soul-soothing surroundings. “It’s calm and peaceful,” Hayes says. “If I’m too stressed about class, the greenhouse has more oxygen, more sunlight, and is warm even in the winter.”

The programs have filled up quickly. Some students are curious to see the greenhouse itself and are just enjoying taking the time to look around at the variety of plants and to absorb some of the atmosphere. The greenhouse has about 30 different succulents and cacti, several water plants, ferns, sundews, and many tropicals of all sizes, says White, so there’s lots of color and texture to inspect.

White says the students are doing more than just having fun. They’re connecting with their peers through the passed-on plantings and learning about plants in the process, says White. And although White thought some students might ask for gloves, she says they all enjoy getting their hands in the dirt.

“There’s a yearning to connect with the earth,” she says. Hayes agrees. “Going in and seeing green things makes you feel better on a primal level,” he says.

“We have a lot happy students who are enjoying doing this,” says White.