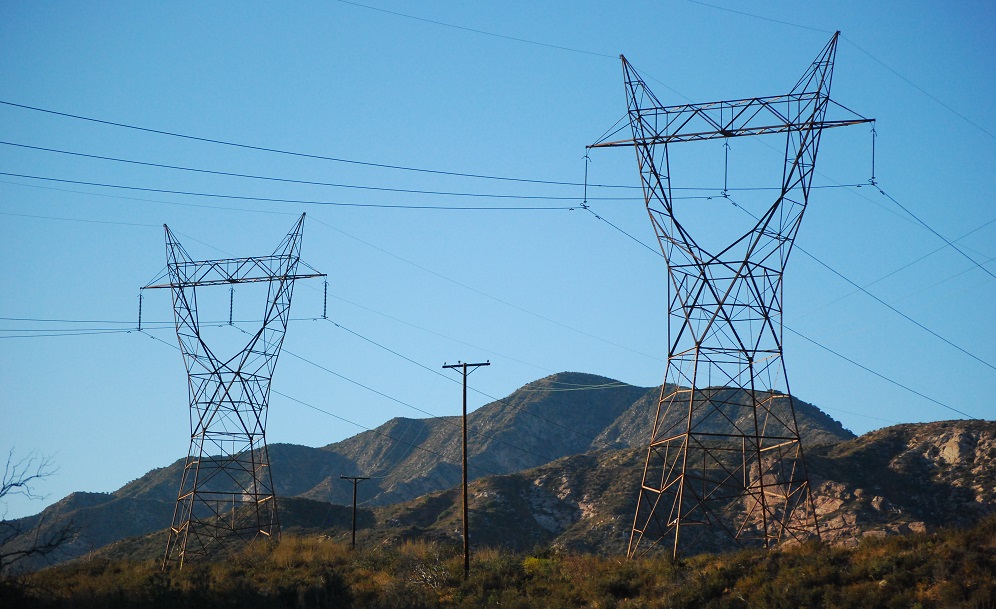 Three WPI students have been selected as IEEE Power and Energy Society (PES) scholarship winners: juniors Brandon Clark and Ryan Cooney; and senior Mariya Zagalskaya, who has earned the scholarship for the third consecutive year.

All are majoring in electrical and computer engineering—Clark is a double major who is studying chemical engineering as well. WPI is planning an on-campus recognition event for Clark, Cooney, and Zagalskaya later this year.

The scholarships provide access to real-life industry experiences in the world of electric power engineering and funds to help defray education costs. This year, 529 students from the U.S. and Canada applied for the PES scholarships; 230 were selected, according to the PES. Criteria included exemplary extracurricular accomplishments, an electrical engineering major, and strong grade point averages.

Since the program began in 2011, the total number of applicants has grown each year, and WPI students have been selected to receive scholarships in every round. This success demonstrates the strength of WPI’s Power Systems Engineering program as well as the accomplishments of its students.

Professor emeritus of electrical and computer engineering and director of sustainability John Orr, meanwhile, has been on the PES New England scholarship selection committee since it began in 2011. For objectivity, he doesn’t consider the WPI students’ scholarship applications for the PES. But he says the essence of the scholarship program—offering engineering students hands-on experience with real-world applications—reinforces WPI’s educational philosophy. “There is good synergy,” he says, with the outside program aligning with WPI core learning objectives.

“It’s great to have work to complement their studies and see where the studies are applied. It gives them more perspective and motivation,” Orr says. “With requirements like the Interactive and Major Qualifying Projects, for example, we have been doing it at WPI for over 40 years.”

For one of the WPI recipients —Clark, who has spent time in Ghana creating solar energy businesses for women, and more recently researching superconducting materials and membranes for liquid battery applications—graduate school is next. His interest is in the future of electric power engineering.

“Clean energy has far-reaching implications for the health of the entire world for future generations,” he says.

Clark’s more specific interest, energy storage, is a hot industry topic right now. Orr calls it a major technical challenge, but one where good progress is being made.

The concept, Orr says, is to make electric storage more like the Internet: ubiquitous. Currently, this power must be generated as it’s used, and solar energy production is limited to daylight hours. But research is aimed at improving energy independence, he says, and this kind of real-life experience provided by the PES scholarships is key.

For Cooney, the ability to use his math and science skills to make a major impact is what attracts him to the energy industry, especially in the area of sustainability. Now an intern in the WPI Office of Sustainability and a peer tutor, among other endeavors, he plans to enter the workforce right after graduation.

“I hope to find a career where I can work on developing or implementing renewable energy sources or energy-efficiency solutions,” he says. “I’m interested in consulting, utilities, R&D, and pretty much whatever else is out there, as long as I’d have a chance to make a difference for the environment and people through sustainability.”

Zagalskaya, vice chair of the IEEE WPI Student Branch, has had multiple internships with National Grid, in its Substation Engineering and Design Department. She wants to remain in the power engineering field and find innovative solutions to problems after she graduates next spring, she says. Hands-on work has helped put things in better perspective for her, and added dimension to her education.

“I’ve had multiple opportunities to go out and observe the job sites,” she says. “Being able to visualize what I worked on, in the field, increased my understanding of each project and seeing the work being completed made it a highly rewarding experience.”

Cooney says the PES program, offering scholarships for real-world issues, is admirable with global challenges ahead. “It’s exciting to see that PES is doing so much to encourage young engineers to pursue careers in power … solving many of our energy problems now and in the near future will require new ideas and creative minds.”