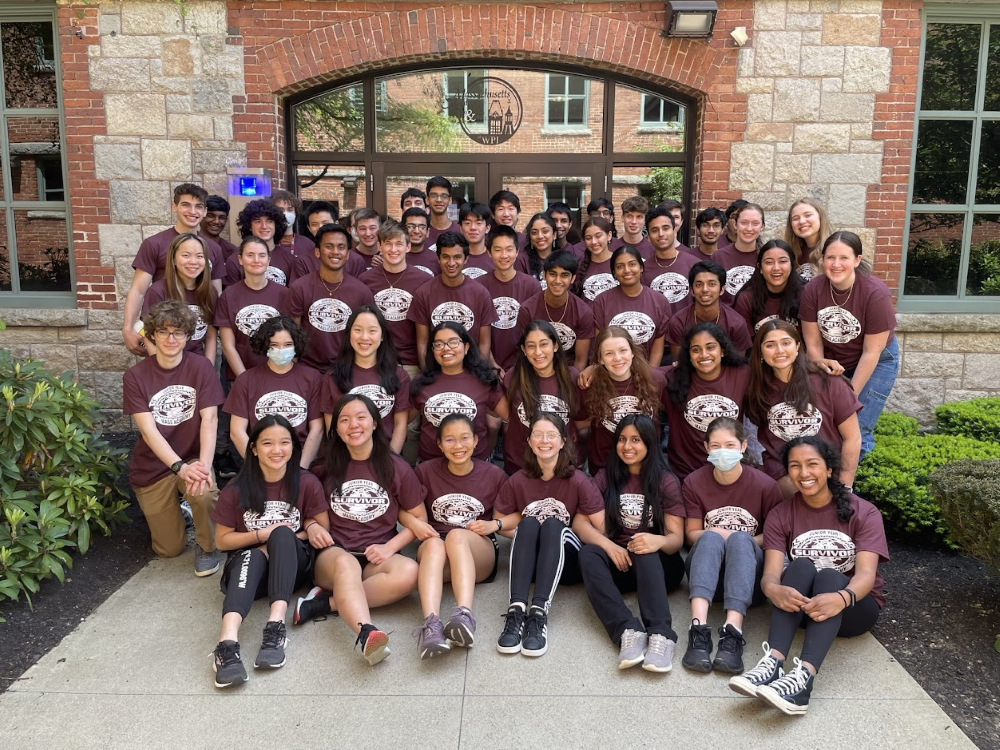 The Massachusetts Academy of Math & Science at WPI, a STEM high school, recently celebrated its 30th anniversary by launching a new alumni network to foster stronger, more impactful connections between the school’s 1,500 graduates and current and prospective students.

“A few months ago, a graduate from 2019 was visiting, and she shared her conviction that Mass Academy taught her that she’s capable of anything,” said Mass Academy Director Anne Ludes. “We want to capture that spirit and share it for generations to come.”

Mass Academy is a top-ranked public high school that enrolls approximately 100 academically accelerated 11th and 12th grade students from Massachusetts each year; seniors take classes full-time at WPI. Mass Academy grads have gone on to study at prestigious colleges and universities, including WPI, and to careers in fields including education, engineering, medicine, and research. Michael Barney, a former director of the academy who retired last year, has been involved with the alumni effort and noted that a slate of officers has already been named to the Mass Academy Alumni Association, and networking has already begun.

The school’s unique access to WPI talent—including the university’s own alumni association and Division of University Advancement—helped the burgeoning Mass Academy group with ideas.

Mass Academy is really built on a sense of community. Having only 50 students per class allowed us to really grow together and learn from each other, just as much as we would learn from faculty.
Sahil Nawab '20
2017 Mass Academy graduate

Part of that feeling of connection among former students is the shared experience in a setting that’s unlike a typical high school, in addition to a sense of collaboration and healthy competition, Ludes said.

Sahil Nawab, the recently elected president of the newly formed Mass Academy Alumni Association, said the small classes and unique setting at Mass Academy provided lessons that can’t be found in textbooks. He graduated from Mass Academy in 2017 and from WPI in 2020.

“Mass Academy is really built on a sense of community,” Nawab said. “Having only 50 students per class allowed us to really grow together and learn from each other, just as much as we would learn from faculty.”

He said his time at Mass Academy honed an ability to think critically and solve problems with other people. There’s a lot of teamwork involved, Nawab said, which reflects WPI’s project-based approach to learning.

Nawab studied biochemistry and professional writing at WPI; he works in medical scribing and will be attending UMass Medical School in the fall. He said he wanted to get involved with the alumni association to keep the community connection strong between students and alumni. The goal of the new Alumni Association is to create something that makes it much easier for alumni to reach out to each other, Nawab said.

The sense of community is strengthened by the work Mass Academy students do in the local area.The school maintains strong local partnerships that provide students with opportunities to solve real-world problems.

Students are required to complete 50 hours of community service annually. That’s 5,000 hours Mass Academy students are devoting to the community every year, Ludes said. The academy has relationships with the Assistive Technology Consortium and the Mass Biomedical Initiatives incubator, and students have worked with Easter Seals and the Seven Hills Foundation for several years.

“Our students have such incredibly unique experiences,” Ludes said. “For example, students work with an client who has a physical disability. They identify needs, they consult with that client, they engineer a device to assist that person, and they are getting that feedback.”

She said students’ research can be very meaningful: a student developed a specialized diabetes testing device after growing up with a parent who has diabetes. That puts real meaning behind the work, she said. 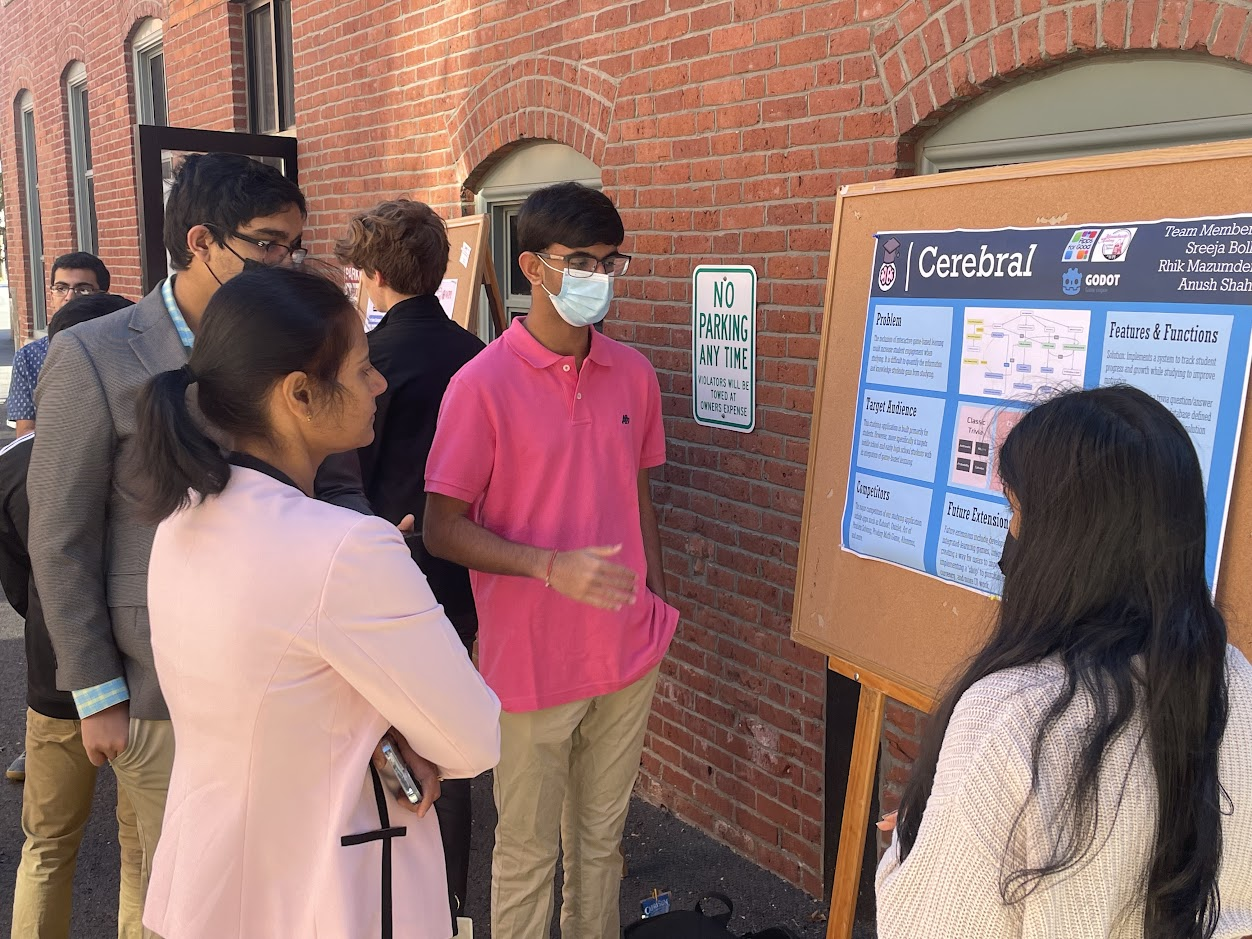 Founded by state Sen. Arthur Chase in 1992, Mass Academy has long benefitted from advocacy from Worcester’s local delegation, and Barney and Ludes both said that support has been unwavering. They said state Sen. Harriette Chandler, state Sen. Michael Moore, and state Rep. John Mahoney have always ensured the school has the resources to retain the integrity of its unique model of project-based learning.

“Mass Academy is a shining example of how state investment can empower young people to embrace a future in STEM,” Chandler said. “Mass Academy students are the future engineers, doctors, and leaders of tomorrow, and I could not be prouder to have represented Mass. Academy in the state Senate for more than two decades.”