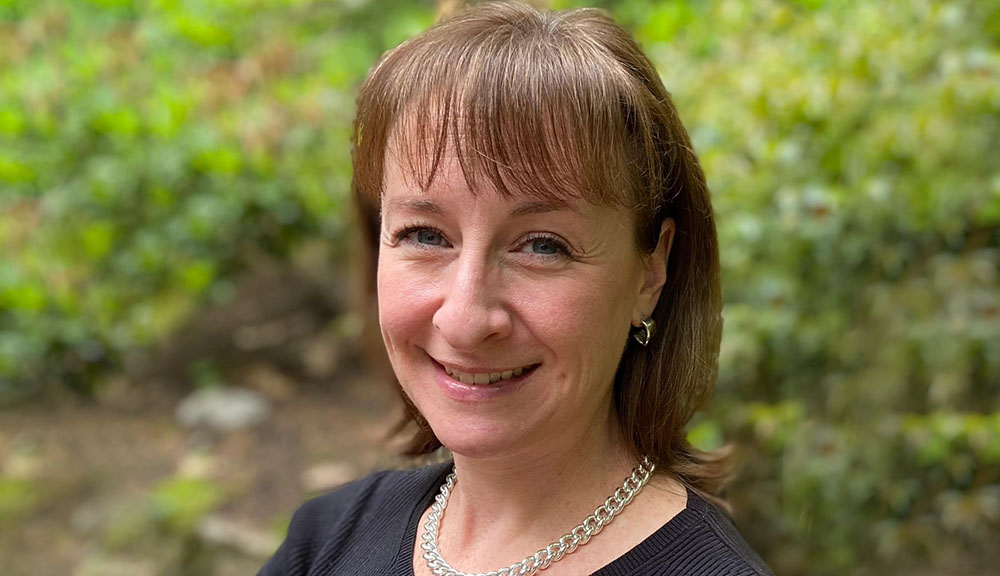 Anne Ludes of Framingham was appointed the new director of the Massachusetts Academy of Math and Science at Worcester Polytechnic Institute (WPI), effective July 1, replacing Michael Barney, who will remain co-director until his retirement on Dec. 31.

“I am honored and grateful for the opportunity to serve as the next director of the Massachusetts Academy of Math and Science at WPI," Ludes said. "I am inspired by the school's commitment to rigorous coursework, high expectations, and project-based learning experiences for students.”

Mass Academy students are regularly at the forefront of regional, state, national, and international competitions such as those involving robotics, mathematics, and computer science; science fairs; and assistive technology showcases. Students also hold provisional patents in areas such as medical devices and assistive technology and have been honored in The Boston Globe Scholastic Art and Writing Contest, the Massachusetts All-State Band, and the American Invitational Mathematics Examination, among others. Its graduates are accepted at some of the most prestigious universities in the world, including WPI, MIT, Harvard, Johns Hopkins, Brown, Dartmouth, and Yale.

“Our search committee is thrilled with Anne’s appointment. All those involved with the search were impressed with her credentials, her public and committee sessions, and her site visit,” said Barney, who has been the director of Mass Academy since July 2011 and has served the National Consortium of Specialized STEM Schools as a board member for seven years and president for one year.  “We feel she will do an outstanding job as the next director. I am looking forward to working with Anne through the transition.”

About The Academy of Math and Science at WPI