While you were away

As a new academic year begins, a look back over the summer

Another academic year is upon us, and the Daily Herd would like to use this space to welcome new and returning students to campus with this, the Herd’s first posting in A-Term. Though the Herd was out to pasture for the summer, that didn’t stop important and interesting things from happening among the WPI community. 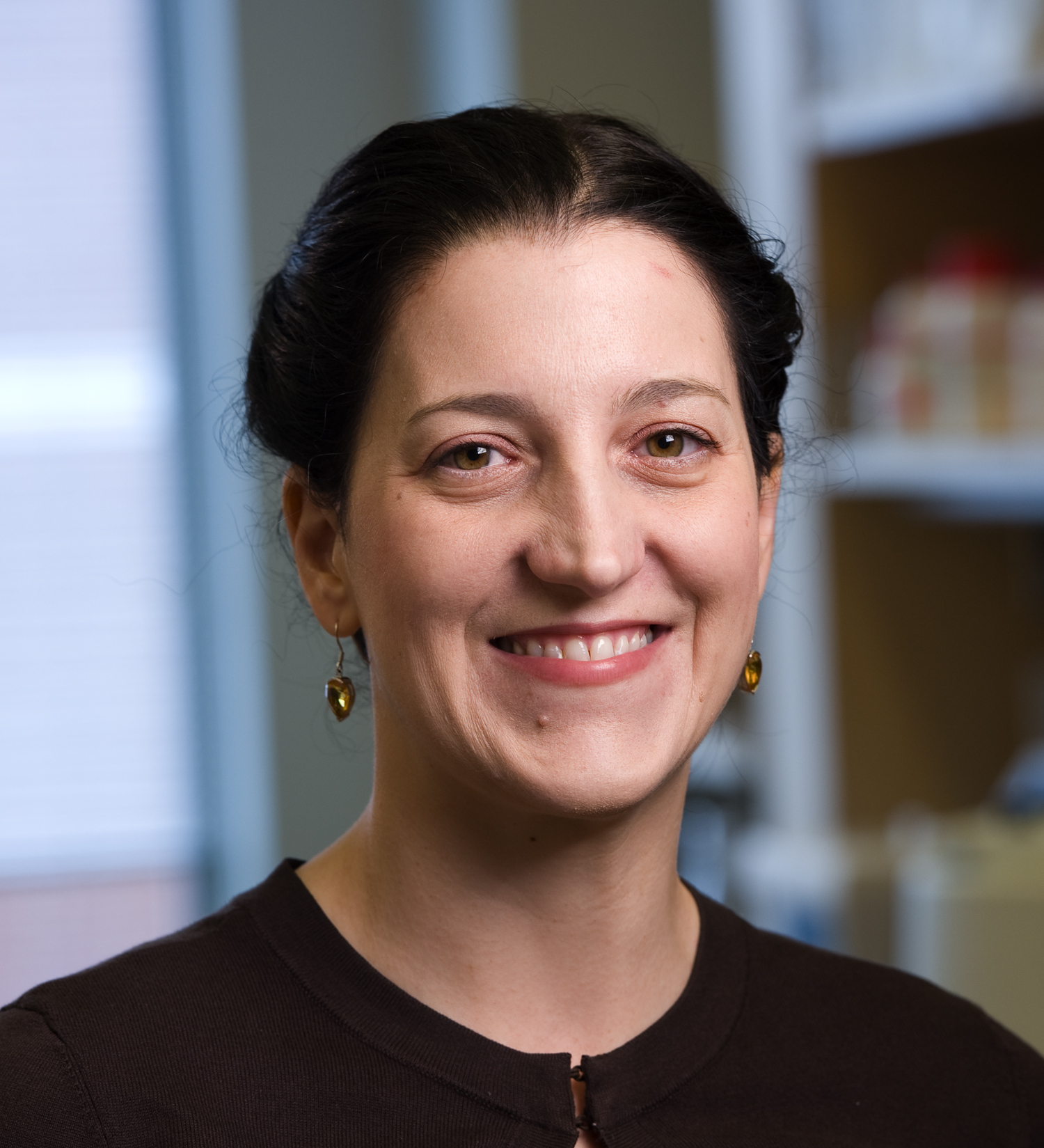 Terri Camesano received a First Place Award
at the Third International Conference on
Prevention and Infection Control for her
ongoing research into the use of antimicrobial
peptides to prevent catheter-related infections.

In the coming days and weeks, the Daily Herd will keep you informed of campus developments with a slate of news stories, announcements, and calendar items. So, as we jump into the new academic year, we’d like to share some developments that occurred while we were away.

Terri Camesano, professor of chemical engineering, recently received a First Place Award at the Third International Conference on Prevention and Infection Control (ICPIC) for her ongoing research into the use of antimicrobial peptides to prevent catheter-related infections. Camesano was honored at the Innovation Academy during ICPIC in Geneva, Switzerland, for her presentation, “Development of Antimicrobial Peptides for Catheter-Related Bloodstream Infection Prevention.”

Sororities rock: For the second time in just two years, the Panhellenic Council at WPI has received the College Panhellenic Excellence Award from the National Panhellenic Conference (NPC), one of the nation’s largest advocacy organizations for women sororities. 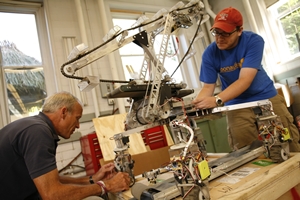 The 250-pound Bite Force bot is on display now in the Rubin Campus Center, sporting some harrowing battle scars. Ventimiglia will be on campus next month, with a program to be scheduled during his September visit to campus. (more on that later).

In 2009, while still a student at WPI, he led a university-sponsored team in NASA’s Regolith Excavation Challenge—the team’s robot, Moonraker, won the $500,000 top prize. Ventimiglia has also participated in the National Robotics Week at the Smithsonian Institution in Washington, D.C., where he represented WPI and showcased Moonraker. In 2014, his work on a robotic hand prosthesis was used as a prototype by a team from WPI that won the prestigious Cornell Cup. 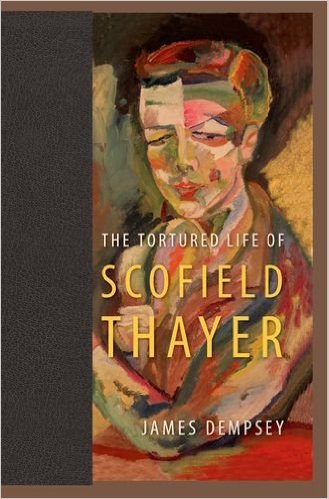 James Dempsey, adjunct professor of humanities and arts, novelist, and biographer of Worcester native Scofield Thayer – poet, art collector, publisher, and editor of the influential magazine The Dial during the 1920s — saw his latest title, The Tortured Life of Scofield Thayer, reviewed by none other than the highfalutin London Review of Books. Arriving in Worcester in 1976 to attend Clark University, Dempsey worked as a journalist for nearly two decades—including a long stint as a columnist for the Worcester Telegram & Gazette—prior to starting his current position at WPI in 2003. His two novels are Murphy’s American Dream and Zakary’s Zombies.

Student profile at Brookhaven: Brandon Bozeat, a junior in mechanical engineering, completed a summer internship at the U.S. Department of Energy’s Brookhaven National Laboratory. As an elementary school student on Long Island, Brandon and his family visited the lab during open house tours, and he was the subject of a profile in Brookhaven’s internal newsletter. The article can be seen here.